Is the St. Louis Family Court Racist? Department of Justice Opens Investigation to Find Out 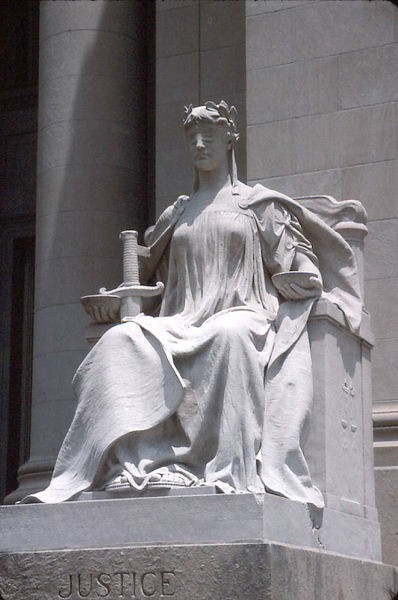 The United States Justice Department announced that it is beginning an investigation of the St. Louis Family Court that will look into whether the court treats juveniles differently based on race.

"Protecting the constitutional rights of all children appearing in court is critical to achieving our goals of improving juvenile courts, increasing the public's confidence in the juvenile justice system and maintaining public safety," said Acting Assistant Attorney General Jocelyn Samuels for the Civil Rights Division. "During the course of this investigation, we will consider all relevant information, particularly any efforts the court has undertaken to ensure compliance with the Constitution and federal law."

The DOJ is being stingy on details for now, but it did say that it performed a "similar investigation" in Memphis and Shelby County, Tennessee.

Those numbers included variables, such as nature of the crime, prior record, age, gender and school attendance.

The two-year investigation ended up with the two Tennessee counties signing an agreement with the DOJ to overhaul its juvenile court process.