They are questions that have been on the mind of every Blues fan.

Was David Backes in that Netflix movie I just watched?

Which French intellectual does Darren Pang remind me of?

Why does Jaroslav Halak make me want to smoke meth?

Well, don't worry, because Daily RFT has figured it out for you. Here are the answers:

Backes is known outside of hockey for his love of dogs, and Dafoe used to be known for being a vegetarian. But apparently, he no longer is. He probably doesn't eat dogs, though, so Backes is cool with him. 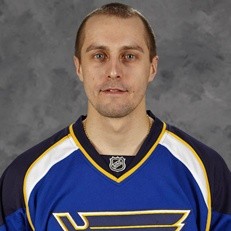 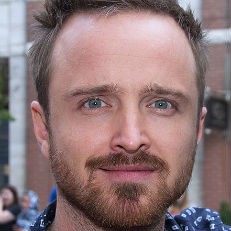 You want to see who Darren Pang and Brett Hull look like, so check out the next page...

"Panger" is one of hockey's best commentators, which means he sits in a booth and analyzes players who are constantly aware that they might be watched and judged.

Foucault is one of the 20th century's most celebrated philosophers who famously wrote about the panopticon effect on society, which is basically when people believe there's a possibility being watched, they internalize certain behavior that's considered to be more appropriate in the eyes of whoever is watching them. 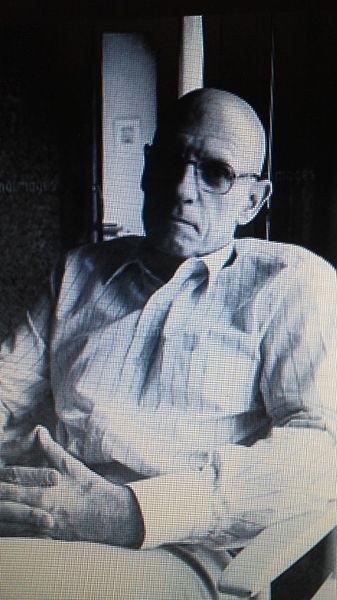 Quite honestly, there's probably nothing these two have in common. Your humble reporter just thought they looked alike and it was funny. 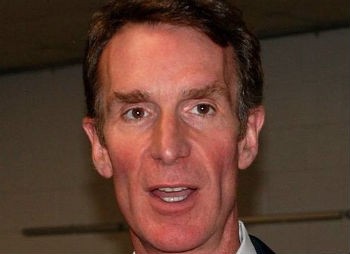