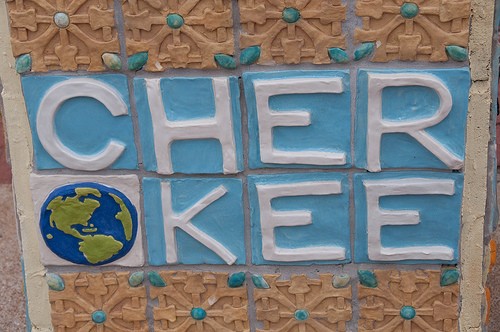 Cherokee Street is the next best thing, says Southern Living magazine in a new travel feature.

Built from scratch by young entrepreneurs without a cohesive master plan, Cherokee Street is home to antique shops, neighborhood cafes, progressive galleries and the highest concentration of Mexican restaurants in the city.

"Cherokee Street is to St. Louis what St. Louis is to the rest of the country," STL-Style shop owner Randy Vines tells the magazine. "It's often overlooked, but anyone who takes the time to explore it will find how special and vibrant it is."

The story was getting lots of love on Twitter and on the Cherokee Street neighborhood blog earlier this week, even if Missouri isn't technically in the South.

"Southern Living? *scratching head* St. Louis?" one commenter added to the story. "It's nice to see good press, but I think you put this in the wrong magazine."