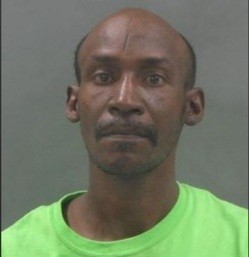 A jury found John Cunningham, 44, guilty of voluntary manslaughter Friday after he shot and killed his uncle during an argument over pork steaks.

Cunningham was trying to convince his uncle, Lessie Lowe, 44, that the cuts of meat they were about to cook were pork steaks, not pork chops. Lowe disagreed, the fight got heated and Cunningham ended up killing Lowe with a shotgun.

Prosecutors originally sought first-degree murder charges against Cunningham, which would have meant an automatic life sentence without parole.

Instead, the court will sentence Cunningham for lesser charges of voluntary manslaughter and armed criminal action on Dec. 20.

See also: Pork Steaks or Pork Chops? Don't Get Murdered; Get the Facts

Cunningham was correct about his cut of meat. A pork steak is cut from the pig's shoulder, analogous to a chuck roast in cows, Joe LeGrand, co-owner of LeGrand's Market, told the Daily RFT. 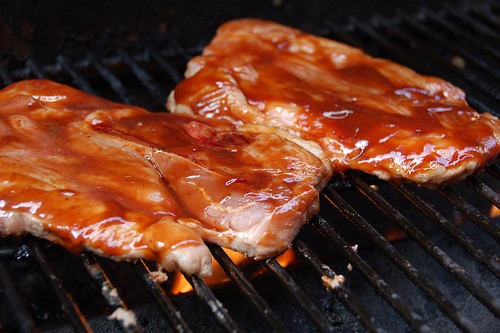 A pork chop comes from the back loin, like a T-bone steak on a cow. Pork steaks have more fat and are easier to cook.