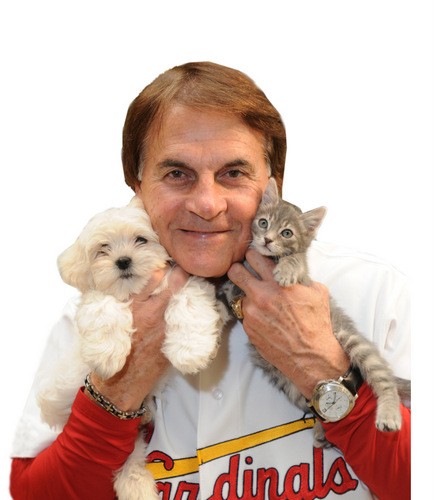 But Daily RFT found six impossibly cute photos of La Russa that could cheer up even a town of baseball fanatics right after a huge loss. (Know any of those?) 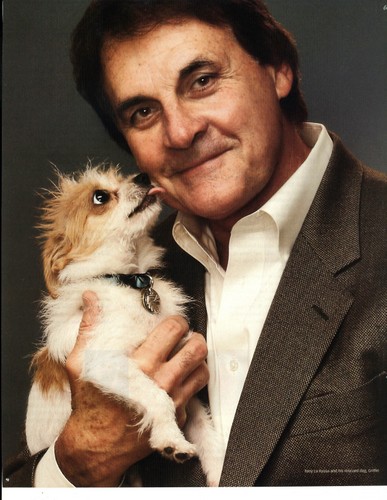 During La Russa's fifth season managing the Oakland A's, a stray calico cat darted into center field during a game, got spooked and ran past La Russa into the A's dugout bathroom, according to Yahoo Sports. Animal control officials took the cat away, but when La Russa learned the cat would likely be euthanized in an overcrowded shelter, he saved it by driving the kitty 25 miles to a no-kill shelter. 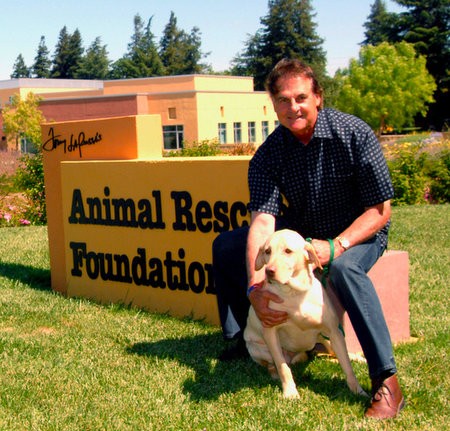 "I don't know that man in the dugout with the sunglasses," says the organization's executive director Elena Bicker to Yahoo Sports. "The guy who shows up for work at ARF always has a smile on his face." 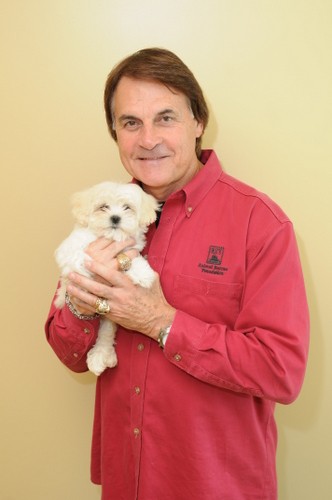 On November 15, La Russa returns to St. Louis for a Purina Farms fundraiser to benefit his organization and three local animal shelters. Tickets are $100 a pop, but if you're willing to shell out $300, you get a spot at La Russa's table. 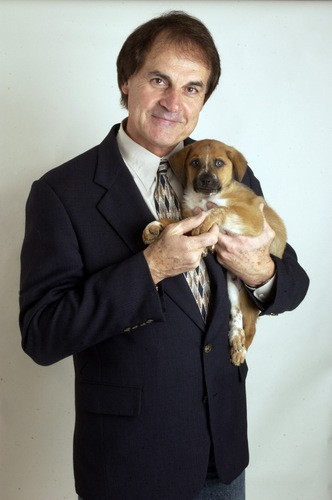