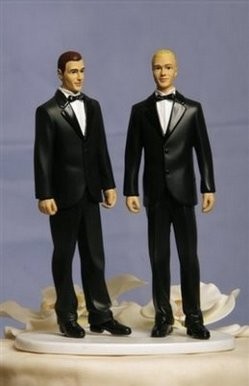 The Illinois House of Representatives voted to approve gay marriage Tuesday, making it the fourteenth state (plus Washington, D.C.) to expand marriage rights.

Two other Midwestern states -- Iowa and Minnesota -- have also legalized gay marriage, but legal gay marriage in Illinois means much shorter trips for same-sex couples in St. Louis looking to tie the knot, since a 2004 constitutional amendment prohibits gay marriage in Missouri.

The bill passed the house with a 61-54 vote and now travels back to the senate, where it was passed in February and is expected to pass again. The bill's final stop is with Governor Pat Quinn, who watched today's house vote and has said he will sign.

A.J. Bockelman, executive director of PROMO Missouri, calls the Illinois decision "part of a national trend that Missouri has bucked." In the 2012 general election, Maine, Maryland and Washington voted to approve gay marriage while Minnesota blocked an amendment that would prohibit it.

"It's been a series of dominoes falling around this issue, and it's influencing the national dialogue," Bockelman says. 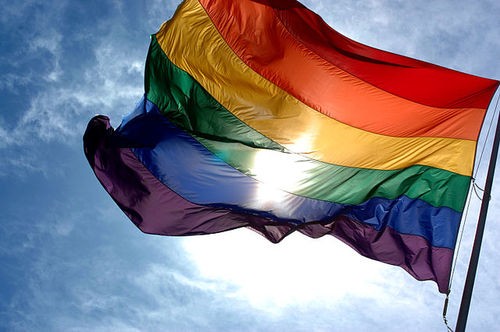 See also: What Does Gay Marriage and the Economy Have In Common?

"You're starting to see a shift that it's no longer as much of a partisan issue as it once was," Bockelman says. "Now you're seeing a movement among some of the Republican strongholds to come to a middle-of-the-road approach."

Illinois State Representative Ed Sullivan was one of the few Republicans expected to vote in favor of the state's same-sex marriage bill. He told the Chicago Tribune he was voting in favor of gay marriage after being influenced by his mother-in-law, who he said is a lesbian.