Phineas is still missing, but his case could be reopened after a Dent County judge heard testimony Thursday as to whether the mayor who ordered the dog's euthanization did so without due process.

Lowe replaced Joe Simon, who stepped down as the Sanders' attorney because he could have been called to testify.

Lowe also presented evidence intended to illustrate that Mayor Brown made his decision to euthanize the dog without looking at proper evidence, according to the Post-Dispatch. To do so, Lowe called canine behaviorist James Crosby to the stand, who testified that Phineas had been framed.

"That dog could not have made those bite marks," Crosby tells Daily RFT. "The bite marks simply do not match the type of jaw that Phineas has."

Crosby explained that the size and shape of the bite, as well as the teeth marks, could not have been made by a dog the size of Phineas.

"If it was a dog bite, it would have to have been a much smaller dog," he says. 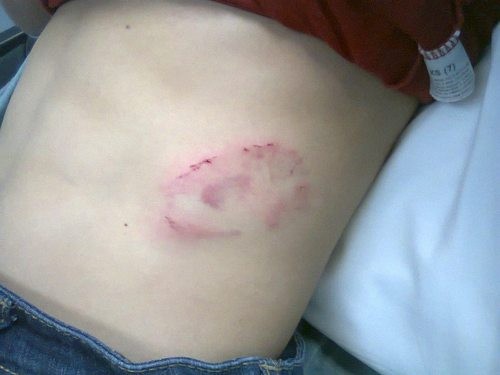 See also: Phineas the Dog: Family, Supporters Fight to Stop Salem Officials From Putting Pet to Sleep The Salem News reports that the children involved in the case also testified:

The Sanders' eight-year-old testified in open court that Phineas had not bitten Woolman. 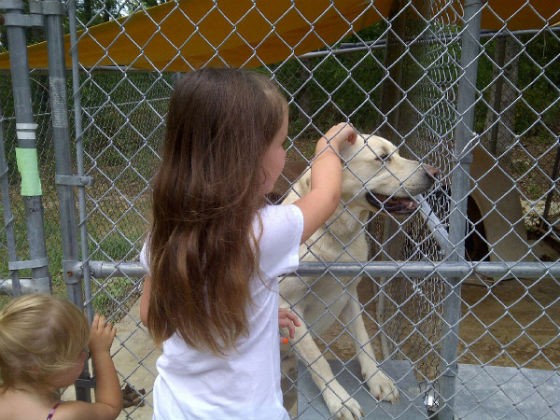 Brown took the stand and responded to the accusations that he acted out of line. The Salem mayor said he acted based on the law and the evidence given to him, which included police statements he accepted as fact.

It's now up to the attorneys to present case law to convince the judge. According to Simon's Facebook page, the ruling won't be for ten to fourteen days.

As for Phineas, his whereabouts are still unknown after he was stolen from an animal shelter in Salem this past weekend.