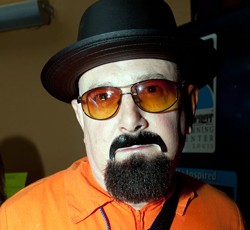 All elements of geek culture -- comic books, video games, cosplay, The Big Bang Theory -- have grown exponentially over the past few years. Don't believe us? Look at the number of costumes we spotted over the weekend at Archcon -- "Arch + Convention," of course -- compared to previous years.

The bumper crop of people in costume this year was something to behold, from trusted standbys like Star Wars' Boba Fett and The Fifth Element's Leeloo, up to Walter White of Breaking Bad, making 2013 seemingly the biggest costume year yet.

Here are a few of our favorites: 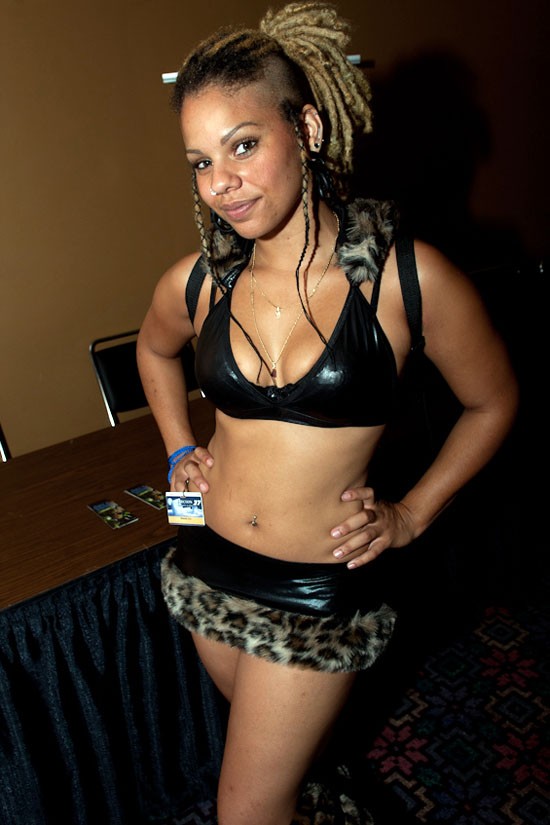 On the next page: A few characters from the DC universe and robots! 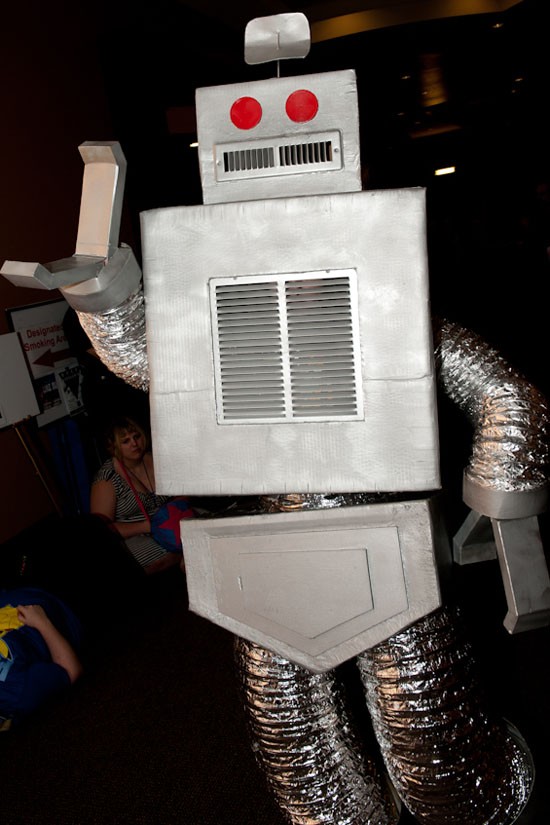 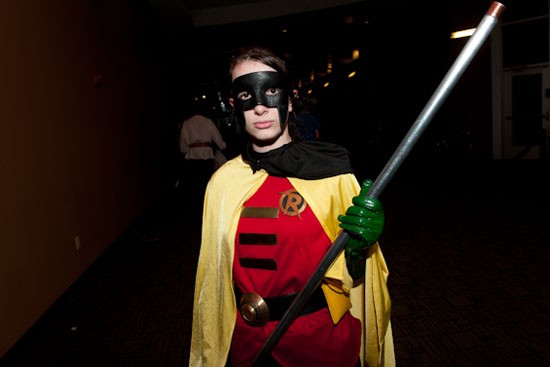 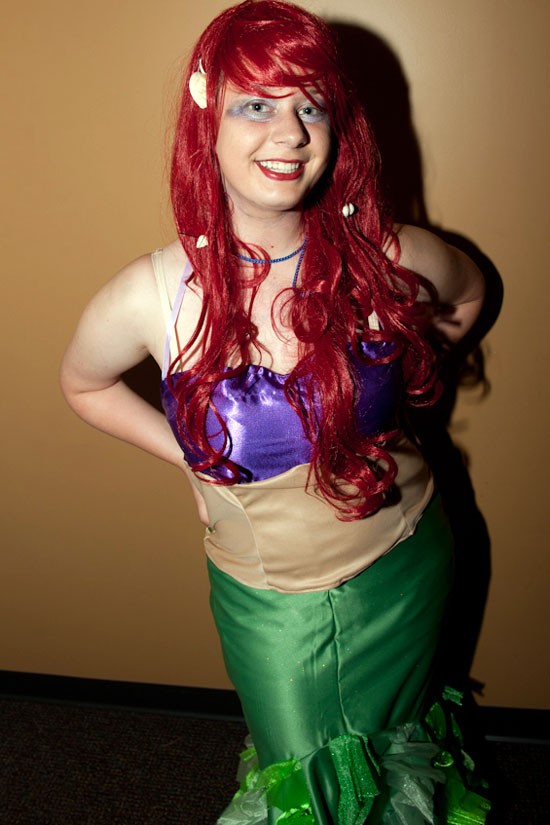 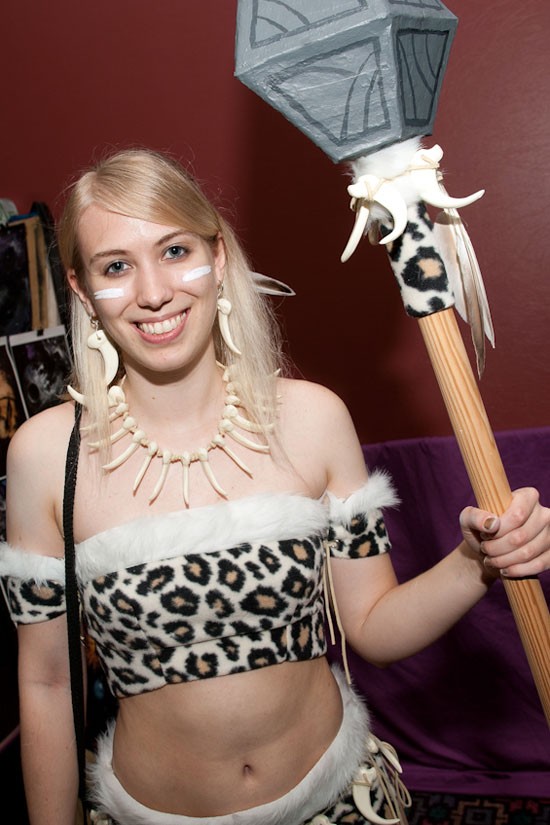 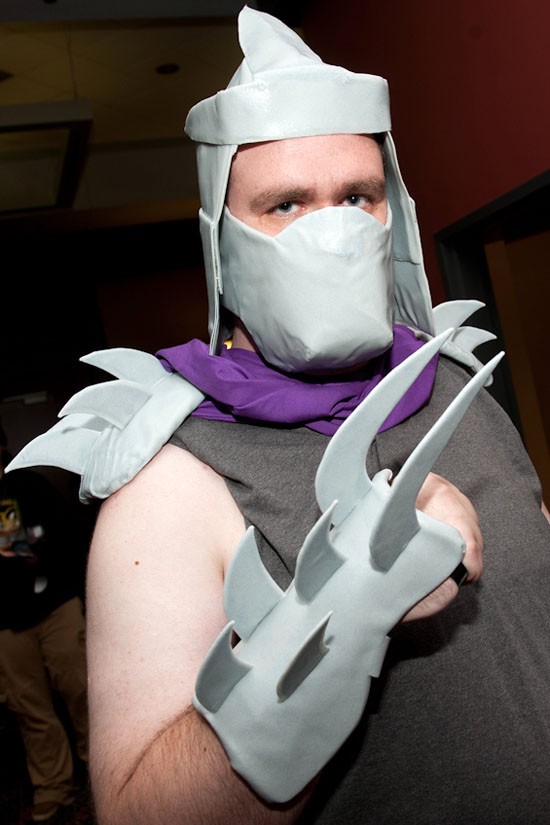 On the next page: An excellent scene from The Shining. 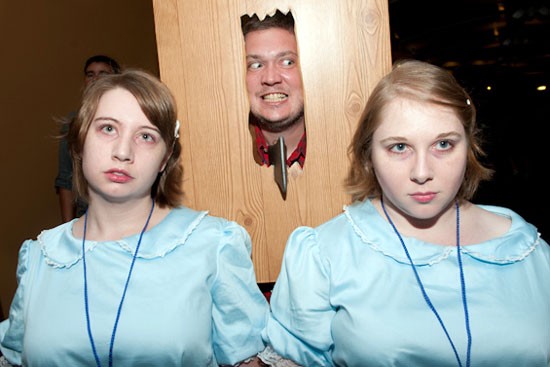 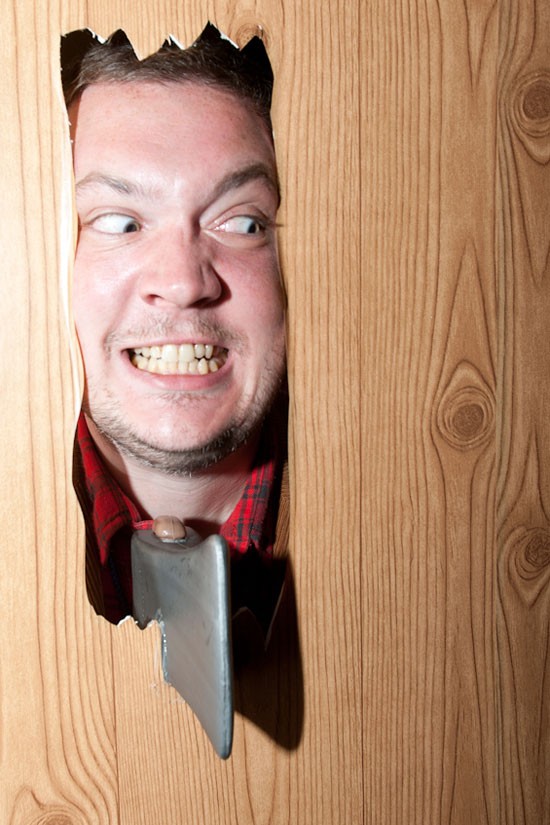 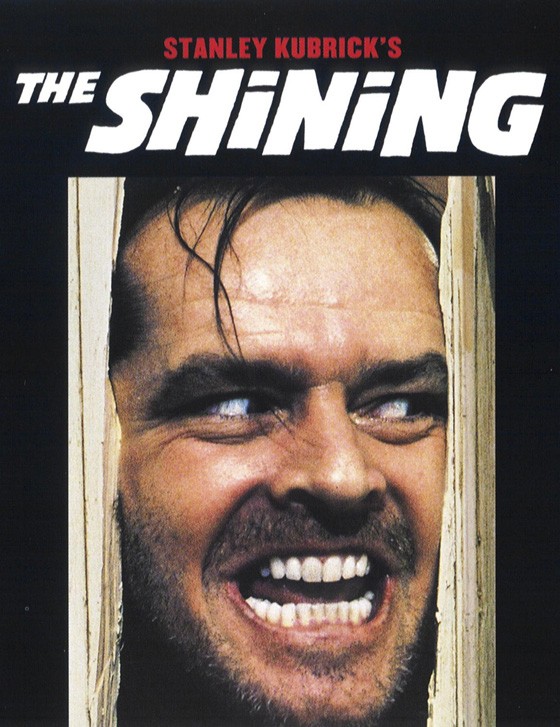 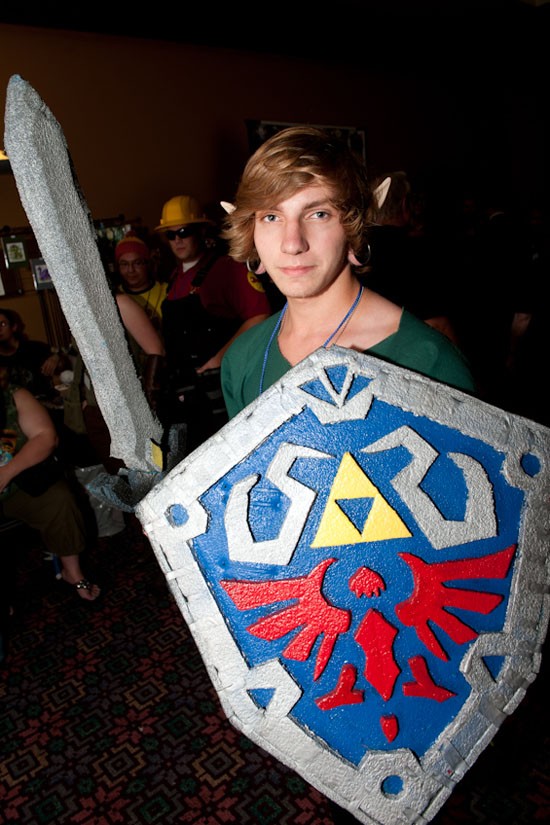 On the next page, Walter White of Breaking Bad and what can be described only as a steampunk Green Lantern. 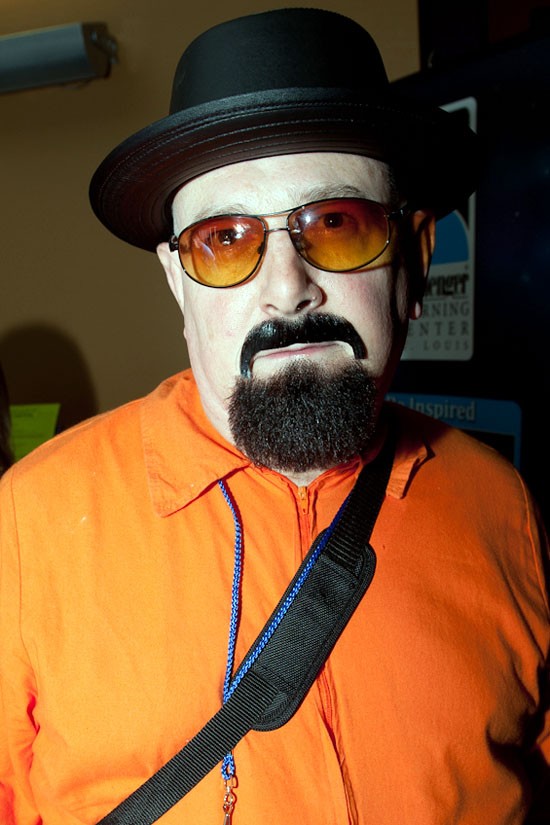 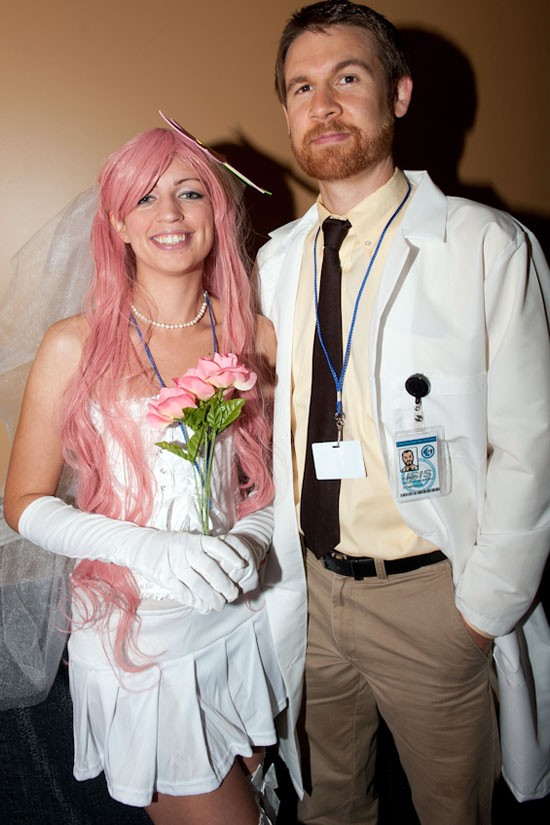 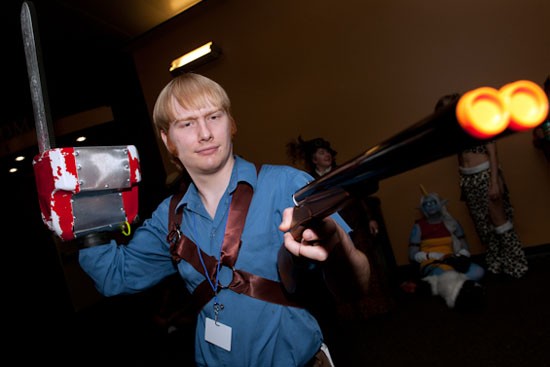 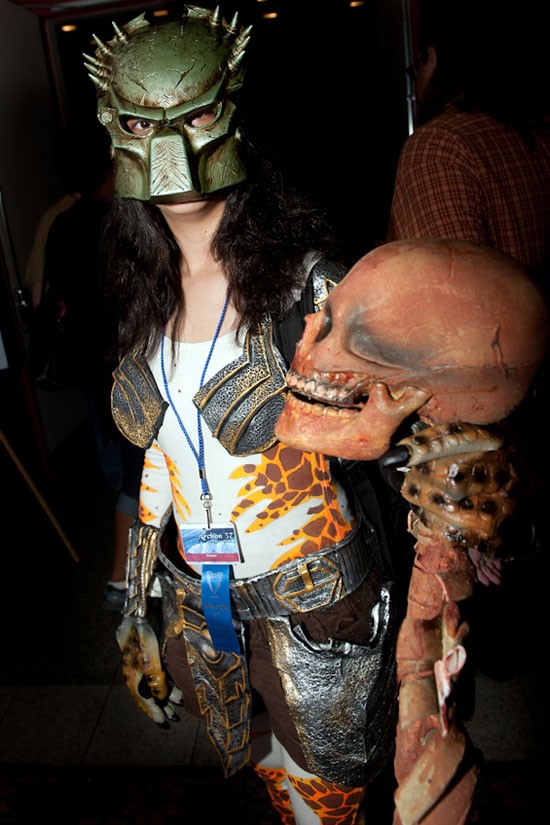