George Clark Stabbed, Found Dead In The Street (Homicide No. 79)

A 37-year-old man was stabbed in the lower ribs and died on 2800 block of Miami Street on Sunday, according to St. Louis Metropolitan Police Department.

George Clark, of the 3200 block of Dakota Avenue, was found by officers and was pronounced dead at the scene.

The investigation is ongoing, but police say Clark had been stabbed somewhere on 3500 block of Oregon Avenue and had managed to make it as far as the 2800 block of Miami Street before succumbing to his injuries.

This is the second stabbing death in St. Louis in as many weeks: Kevin Davis, 40, was found stabbed to death in a vacant property on September 1. 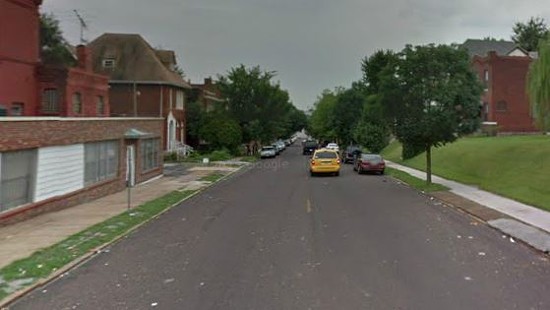