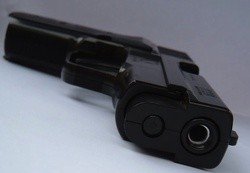 Police have ID'd the victim found dead behind the steering wheel of a car Sunday evening in north St. Louis.

Sanchez Lane, 18, was discovered lying across the driver's side seat of a Kia Rio that rolled to a stop in a front yard in the 8600 block of Park Lane. Lane, of the 1200 block of Culpepper in north St. Louis county, had a bullet wound to the head. He was pronounced dead at the scene. 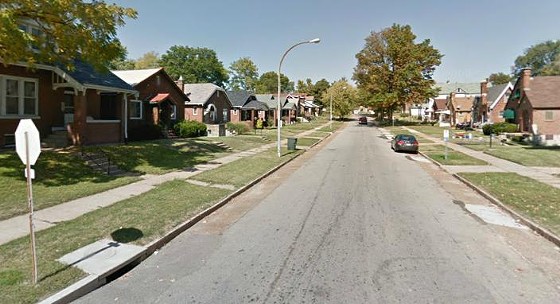 A witness reported hearing a single gunshot then seeing two black male subjects fleeing from the area on foot. Lane's vehicle proceeded north on Park Lane before coming to a stop in a lawn. The investigation is ongoing.