Edward Mueth, Health Department Employee, Was Under Investigation Before Suicide

The suicide of a senior health official has been connected to an intricate scam that may have helped pay for a nearly $1.5 million home in Webster Groves, complete with tennis court and swimming pool.

Edward Mueth, 39, was the director of executive administration for the St. Louis County Health Department. He made $86,000 a year. The man apparently shot himself in his car on September 19, one day before he was to face difficult questions from his boss, not to mention law enforcement.

The scope of the fraud has compelled St. Louis County Police Chief Tim Fitch to consider asking the FBI for assistance.

"We need to know if others are involved," Fitch tells Daily RFT.

Evidence suggests that Mueth had been playing the county procurement system in order to enrich himself, using his inside knowledge of that system to avoid detection for five years and accumulating a still undetermined amount of money in the process.

Ate a press conference yesterday, St. Louis County Health Department Director Dolores said that Mueth had been more than just a model employee during his nine years working in the department. He was one of the very best.

"He was a trusted employee. He was hard working, smart, he proved could handle responsibilities and deliver results," she said, describing how he worked his way up through the ranks until he attained one of the highest positions in the department. 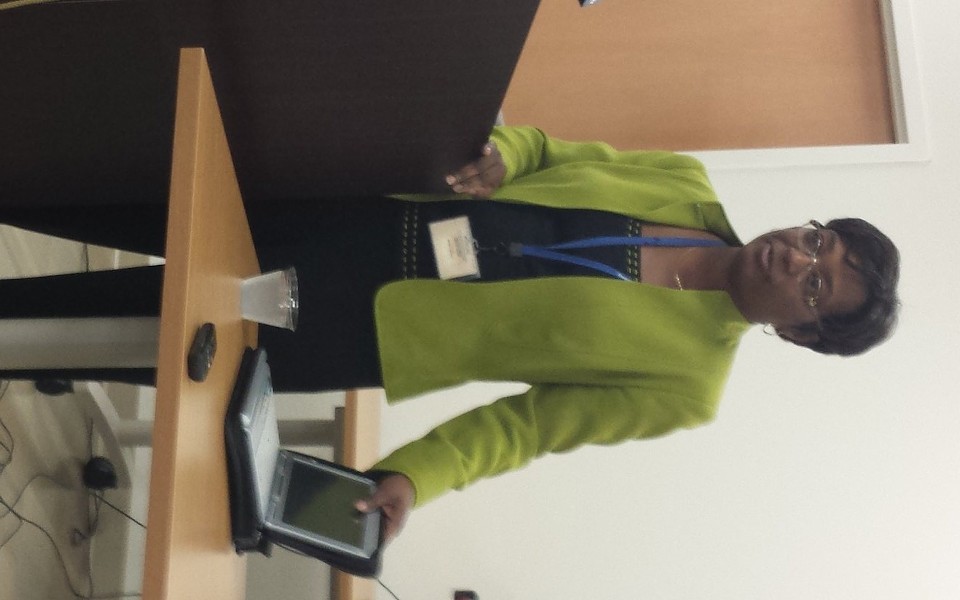 Several weeks ago, however, a routine budget review turned up a number of seemingly inflated costs for laptop computers supplied by a company called Gateway Technical Solutions. Gunn and a fiscal team dug into the costs in an effort to see if they could be reduced in the next contract cycle, but what they actually unearthed shocked them.

Their digging uncovered details that suggest Mueth was the true owner of Gateway Technical Solutions, a company completely legal on paper but created with a fake name. Gunn alleges that Mueth used his inside knowledge of the bidding process in order to secure consecutive three-year contracts for the company that ran from 2008 until the present day.

Gunn said it was the county's Division of Procurement that was actually responsible for selecting the low bid and vetting the company.

In the last three years the county paid somewhere in the neighborhood of $1.5 million to Gateway Technical Solutions, Gunn estimated. Until all the invoices are checked against actual costs, it's unclear how much money Mueth may have skimmed from the operation.

What made the scheme so difficult to detect, Gunn explained, was that Gateway Technical Solutions honored its contract obligations, and supplied laptops and technical support to the health department at competitive prices. All the while Mueth was apparently padding invoices just enough as to not stand out amid the natural pattern of increases in the department's budget.