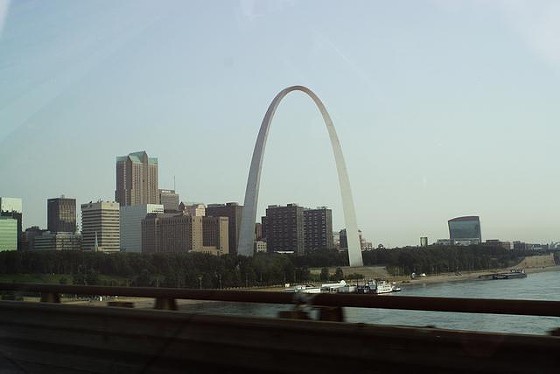 Metro St. Louis had more people moving out of the region than moving in this summer, according to data from St. Louis-based United Van Lines.

The nation's largest moving firm, United has been tracking annual domestic migration for the past 36 years on a state-by-state basis. Over the past two years the company has also tracked city-to-city moves during the peak summer moving season. And the numbers for the past four months don't bode well for St. Louis.

Between May and August, United Van Lines worked 1,078 household moves in and out of metro St. Louis. Of those moves, 453 were for people and families moving into metro St. Louis. The rest (625 moves) represented customers leaving the bi-state region. That's a "moving deficit" of 58 percent. Only New York and Chicago fared worse this summer, losing 58.3 percent and 63 percent, respectively. 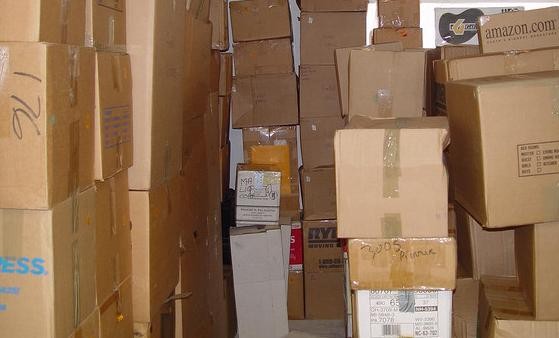 Melissa Sullivan, a spokeswoman for United Van Lines, tells Daily RFT that the company doesn't ask customers the reason for their moves and can't provide an explanation as to why more of its clients pulled up stakes from St. Louis this summer. Could it be because we're so unwelcoming to outsiders? Or maybe it's that we've lost so many big corporations? Sullivan notes that United has contracts with the majority of Fortune 500 companies.

FWIW, last year the U.S. Census Bureau reported that the population of metro St. Louis actually grew at a very modest 0.2 percent from 2010 to 2012. The rest of the nation grew by 0.9 percent during the same time frame.

Also, St. Louis can actually take some satisfaction in this summer's data from United Van Lines. When the company first compiled city migration data last summer, St. Louis finished dead last with 60.2 percent of people leaving town. See? Progress! Continue on for a list of the nation's most popular moving destinations by city. The following cities top United Van Lines list this summer based on the sheer number of moves into their metro areas.