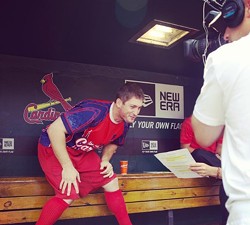 Forget Netflix -- the St. Louis Cardinals have found an even better platform for their original television series. Instagram!

The Cardinals yesterday debuted the so-called "#Nestflix Instagram Video Original Series #TheFrontOffice," with three fifteen-second episodes and more to come over the next several weeks. Chock full of puns, the new endeavor is unprecedented, according to a Cardinals spokesman who tells us that this is the first baseball team -- and maybe the first entity anywhere ever -- to debut a "TV show" on Instagram.

#TheFrontOffice, according to a (#hashtag-filled-#press-#release), stars everyone's favorite Cardinals fan Phyllis Smith, Fredbird, the Rally Squirrel and an "all-star cast from the Cardinals Front Office."

And just in case you needed another label for this social-media endeavor, the Cardinals are also calling it a "'Mascots'mentary."

Without further ado, check out the #MascotsmentaryNestflixTheFrontOfficeInstagramSeries:

And some more photos: 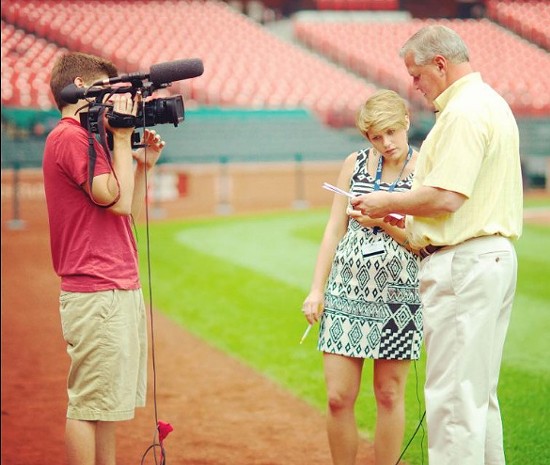