It was a bloody weekend in St. Louis.

On Saturday at around 11:30 p.m., police responded to a shooting in the Mark Twain neighborhood in north St. Louis and found four victims lying on the sidewalk and street in front of a residence. Carnez Winslett, a 36-year old black male who police say lived on the block where the shooting took place, was unconscious and suffering from a gunshot wound to the chest.

He was pronounced dead at the hospital a short while later. 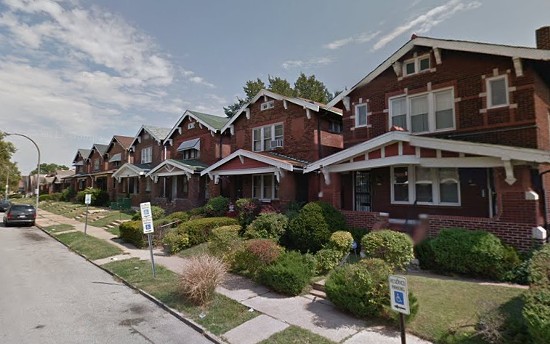 Witnesses told police that suspects in a silver four-door Sedan had shot at the four victims as they stood on the 500 block of Durant Avenue. Police have no further information to share about the suspects.

Winslett is the 72nd homicide in the city this year. At this same time last year, there were more than 80 murders.

Late Saturday night into early Sunday morning, there were four additional shootings and one stabbing incident. Including the Durant Avenue incident, there were at least nine injuries, several of them serious.

Here are all of the metro police incident reports released Sunday morning.