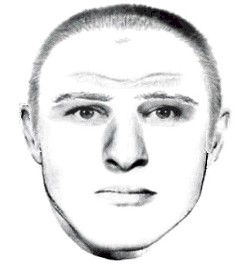 In a wanted bulletin issued late last week, police say that at around 9 p.m. on Friday, August 23, an adult woman was going for a walk in Affton around Radio Drive and Arrow Drive when a green or gray construction van stopped next to her.

Inside were two white males, in their twenties or early thirties, medium height and build, wearing jeans and T-shirts. The van, police say, had a sliding side door with a bare rear floor without seating. The passenger exited the vehicle -- and then grabbed the woman forcing her into the rear of the car.

Police say he attempted to assault her, but that she managed to fight off the attacker and escape.

The suspects, however, escaped as well, and police are now seeking tips on their identities and whereabouts.