Last week, we published an item noting that, according to ESPN's Uni Watch Power Rankings, the St. Louis Cardinals are the "best-looking team" in all of major league sports. That much deserved ranking is specifically in reference to the team's great retro-style jerseys and all around spiffy uniforms. But we think the "best-looking" label applies more broadly to a team that also has some really nice faces!

In honor of last week's wonderful recognition, we thought we'd take it a step further and pay homage to the most attractive Cardinals players in the team's history. After some careful deliberations among the RFT staff, below is our list, in no particular order, of the top seventeen sexiest players in Cardinals history.

Let us know who we missed in the comments! 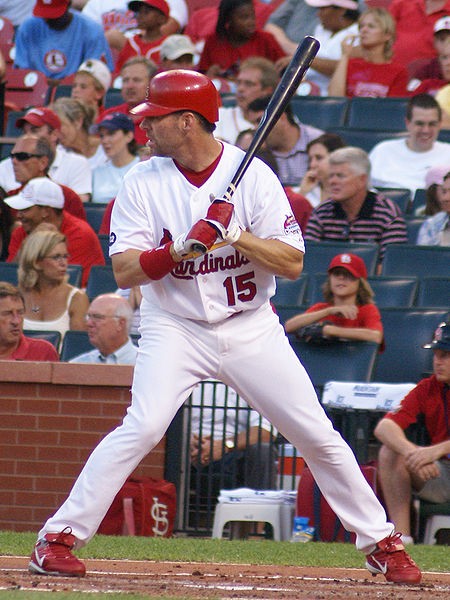 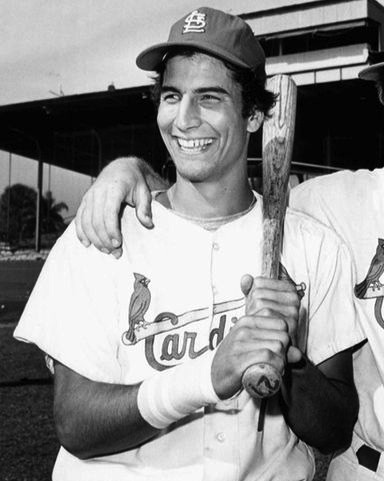 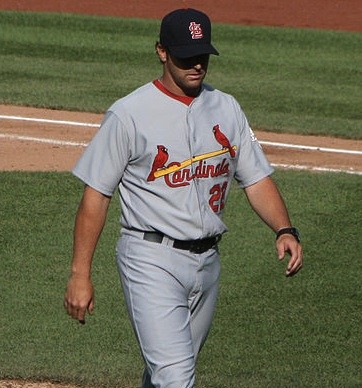 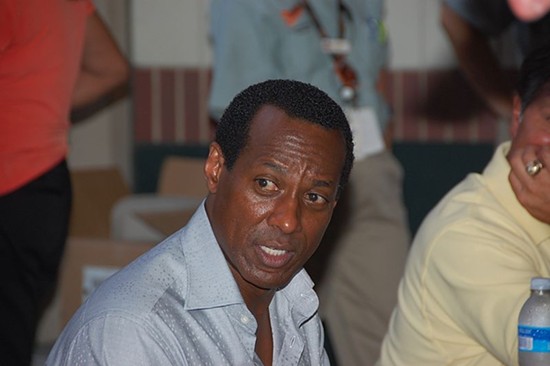