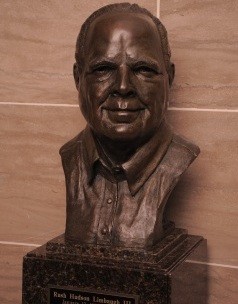 Who deserves the great honor of being recognized alongside Rush Limbaugh inside the Missouri State Capitol rotunda? The leadership of the House of Representatives is looking for inductees to the Hall of Famous Missourians!

In addition to the great Limbaugh, the hall includes some very influential Missourians like Dred Scott, Stan Musial, Sacajawea and Walter Cronkite.

House Speaker Tim Jones announced last week that he is seeking candidates and plans to soon make a top ten list, which he will use to ultimately select three new members.

Below, RFT presents in no particular order, our top thirteen suggestions. Let us know your picks in the comments! 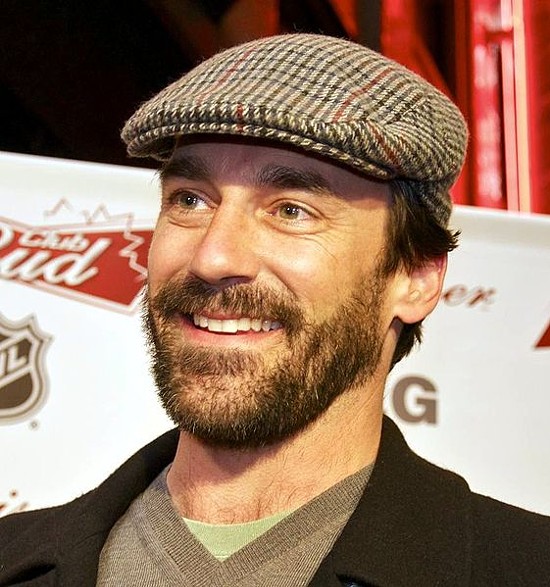 Who cares if he's a flash-in-the-pan actor? Think about how friggin' handsome his bust will be!

If Jack didn't exist, we might not have even known about this opportunity in the first place.

Best known for her role as the possessed child, Regan, in the The Exorcist, her bust could be the only one that rotates 360 degrees and projectile vomits! 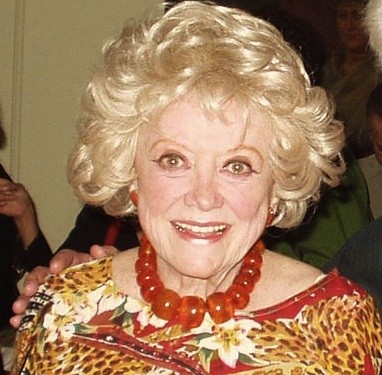 And every two years they can re-chisel the face on the bust, just like they did in real life. 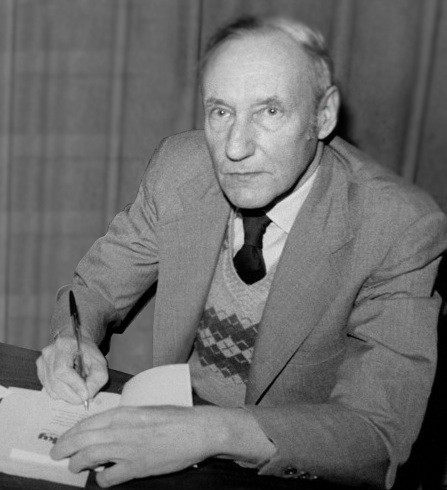 Everybody loves a gay junkie!

It ain't a party till the campy/scary uncle shows up.

DJ Lance Rock of Yo Gabba-Gabba! will counteract the stink lines coming off Rush Limbaugh's bust.

Because who doesn't want a piece of The Office at the Capitol? 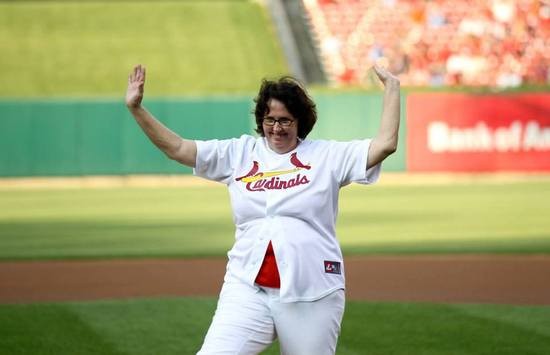 ...especially one who is such a big Cardinals fan!!

Only appropriate to have the Dead Kennedys drummer honored. "Let's Lynch the Landlord" is the unofficial anthem of renters in St. Louis!

He created the character Howard the Duck and wrote numerous comics about it. He was later was a real-life candidate for president as a member of the All-Night Party in the 1976 election, losing to Jimmy Carter and Gerald Ford. (George Lucas then retaliated by making a horrible, horrible live-action film starring Howard the Duck, which bombed.) 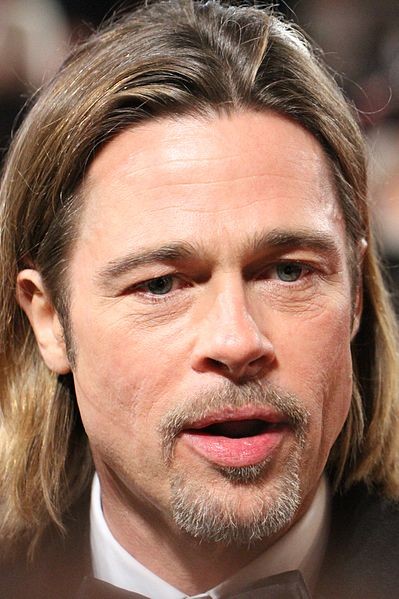 After all, he regrets dropping out of Mizzou! And his parents are still active members of the community here!