Today, in St. Louis assault cases with very strange weapons, we draw your attention to an item from the metro police blotter about two men who got into some sort of disagreement that quickly became violent.

With a microwave oven.

Both men were arrested.

The incident happened on the 3300 block of Virginia Avenue in the Benton Park West neighborhood. Police say when they arrived late Sunday evening, they found the 36-year-old man suffering from a stab wound in his head.

The 46-year-old man told cops that they were "arguing over personal matters" when the other suspect grabbed the microwave open and smashed it over his head. The victim of the microwave oven attack suffered "a large laceration to the head."

After explaining that he had been stabbed in the forehead with a knife, this suspect refused to give police further details, the report says. 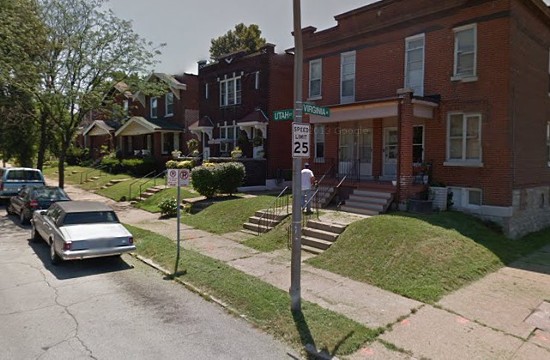 Both were taken to the hospital in serious condition where police eventually determined they were "fit for confinement" and arrested them.

It's unclear how the two knew each other. They may both face domestic-assault charges for the injuries they caused.

Here's the full report from SLMPD.