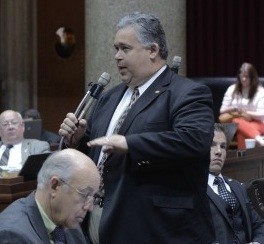 In July State Representative Paul Wieland says he was faced with a difficult choice: Enroll in an "immoral" health-care plan that covers birth control or cancel his health insurance for his family all together.

He went with a third option: Sue the federal government.

"My wife and I take our faith very seriously," Wieland, a Republican from Imperial, tells Daily RFT. "I have to take a stand.... As long as we're fighting it, I'm at peace with myself."

The idea for a lawsuit -- which echoes the ongoing fights in Missouri regarding contraception coverage -- came to Wieland when he was notified in July by the Missouri Consolidated Health Care Plan that, starting in August, he would no longer be able to receive health coverage that is free of "gravely immoral practices."

Wieland says he had specifically enrolled in a program that did not cover specific items -- "abortion-inducing drugs, sterilization and birth control" -- which he and his family "consider objectionable." 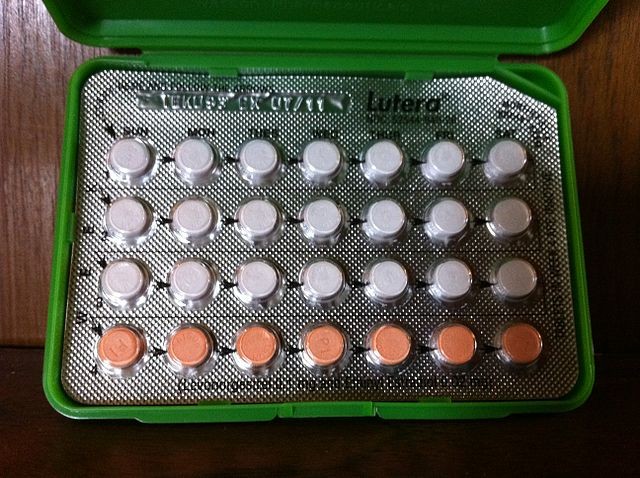 He tells us he conferred with a friend who works in the health-insurance industry and realized there was no insurance plan accessible to him that excludes coverage of these practices.

"Do I cancel my health insurance and put my family at risk?" he says. "Or do I do something about it?"

After some discussion, he and his wife decided that a lawsuit was the best way to move forward, he says, adding, "I can sleep at night."

"If I lose the lawsuit," he says, "then I'm back at the moral conundrum."

The suit was filed yesterday by the Thomas More Society, a law firm that has challenged federal health care in the past, on behalf of Wieland and his wife, Teresa. 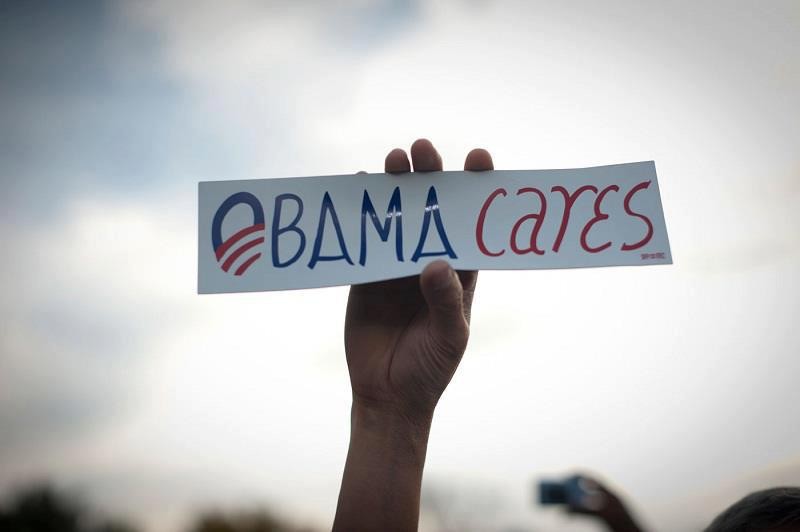 This suit is the latest attack from Missouri on Obamacare, specifically regarding the federal mandate of birth control coverage. In March, a federal judge struck down a new state law that allowed employers to deny coverage of birth control if it violated their religious or moral beliefs. The law in question was proposed and passed by Republican legislators -- who successfully overrode the veto of Governor Jay Nixon, a Democrat. Attorney General Chris Koster, also a Democrat, decided in April not to appeal the federal ruling, arguing that "Republicans' attempt to deny contraceptive coverage to women in Missouri is just plain foolishness."

While legal challenges to Obamacare have cropped up around the country, Wieland's suit is somewhat unique in that he is making the argument as an employee that he has a legal right to access a plan that does not cover birth control.

Continue for a copy of the lawsuit and more of our interview with Paul Wieland.

The suit, filed in the U.S. District Court for the Eastern District of Missouri and on view below, argues that the family's religious freedom is being violated. An excerpt:

Timothy Belz, special counsel for the Thomas More Society, says in a statement:

The intention of the founding fathers was to protect people from government imposition into their religious convictions. Instead, the federal government is now coercing our clients into abandoning their religious views and interfering with these parents' right to raise their daughters within their Catholic principles. The federal government has ignored the rights of individuals, such as the Wielands, who hold sincere religious beliefs that condemn abortion and any medication or procedure that causes abortion.

Wieland has three daughters -- ages twelve, eighteen and nineteen -- and says that it is wrong for him to enroll in an insurance plan that contradicts the morals he has taught them.

"As a devout Catholic, I believe in the sanctity of life from the moment of conception until natural death," he tells us. "Anything that interferes with that I see as intrinsically evil."

Here's a full copy of the suit.