We interrupt your regular programming for some quick news about...us!

The National Association of Black Journalists has given three awards to RFT for recent features. 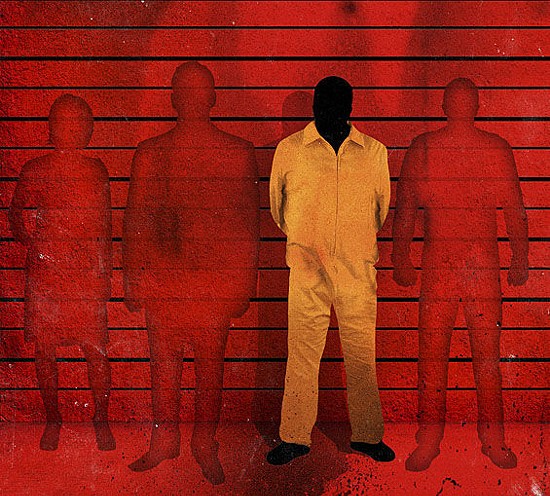 And RFT freelancer Suzy Rust won best business story for her profile of the late Warren "Red Bone" Lytle as he considered shutting down his popular watering hole last summer.

Shout-out to our other two finalists this year: