Leon Robinson III, a 31-year-old Florissant man, was involved in a massive marijuana distribution scheme, according to federal prosecutors who yesterday announced that he is facing an indictment on drug and money laundering charges.

That account, authorities say, existed for the purpose of maintaining a "large marijuana distribution network," but the pair's efforts to bypass reporting requirements apparently did not work out so well.

Robinson deposited money into that account, which Sanders maintained, in cash amounts under the $10,000 reporting requirement, prosecutors say. The money allegedly came straight from their pot distribution efforts between June and September of 2012.

Both men are facing felony counts of conspiracy to distribute over 100 kilograms of marijuana and conspiracy to structure currency transactions for the purpose of evading the reporting requirements. Sanders was arrested in Arizona and will face a judge here on Monday. Robinson surrendered to law authorities in St. Louis yesterday and has an arraignment date scheduled for Tuesday. 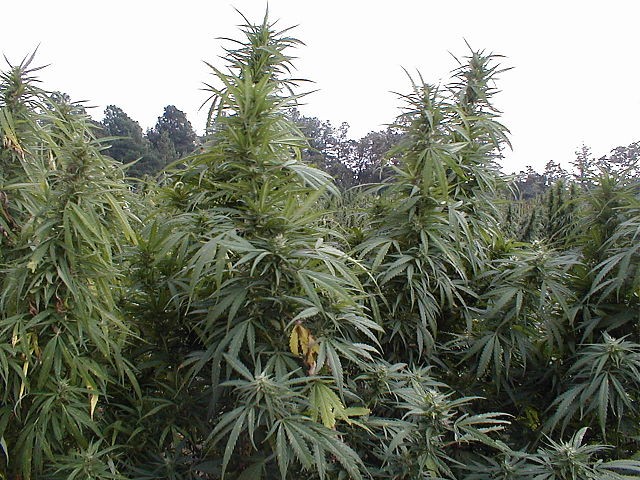 If convicted, they could face anywhere from five to 40 years in prison as well as fines up to $5 million.

Here's the full announcement from the U.S. Attorney's Office, Eastern District of Missouri:

St. Louis, MO - Both men were indicted for allegedly operating a large marijuana distribution network and laundering the proceeds through a Tucson, Arizona business to avoid reporting requirements.

According to the indictment, Van J. Sanders maintained an account at Bank of America under the name of Ultimate Trainer, LLC. He was the signatory for the account. The indictment alleges that Leon Robinson III deposited money into Sanders' Ultimate Trainer Bank account at various Bank of America branches in the greater St. Louis area by making cash deposits in amounts under the $10,000 reporting requirement. These monies are proceeds from their marijuana distribution conspiracy between June 2012 to September 2012.

Van J. Sanders, Jr., 30, of Tucson, AZ; and Leon Robinson III, 31, of Florissant, MO was indicted on one felony count each of conspiracy to distribute over one hundred (100) kilograms of marijuana and conspiracy to structure currency transactions for the purpose of evading the reporting requirements. Robinson was also indicted on three felony counts of structuring currency to evade reporting requirements. Sanders was arrested in Tucson by Postal Inspectors and is scheduled to appear before a Magistrate Judge here on August 12. Robinson surrendered to law authorities in St. Louis earlier today and has an arraignment date set for August 13th.

If convicted, conspiracy to distribute over one hundred (100) kilograms of marijuana carries a penalty range of five to 40 years in prison and/or fines up to $5 million; each count of conspiracy to structure currency transactions for the purpose of evading the reporting requirements and structuring currency transactions carries a maximum of five years in prison and/or fines up to $250,000. In determining the actual sentences, a Judge is required to consider the U.S. Sentencing Guidelines, which provide recommended sentencing ranges.

This case was investigated by the St. Louis and Tucson offices of the Postal Inspection Service. Assistant United States Attorney John T Davis is handling the case for the U.S. Attorney's Office.