Police: 51-Year-Old Man Shot on His Front Porch After Telling Men He Didn't Have Money

On Saturday at around 11:30 a.m., two young men approached a 51-year-old man sitting on his front porch in the Wells-Goodfellow neighborhood, cops say.

Metro police say the two unknown suspects demanded money from the older man who told them he didn't have any cash on him.

This allegedly prompted one of the suspects to pull out a gun and shoot.

The victim was hit -- and the suspects remain at large. 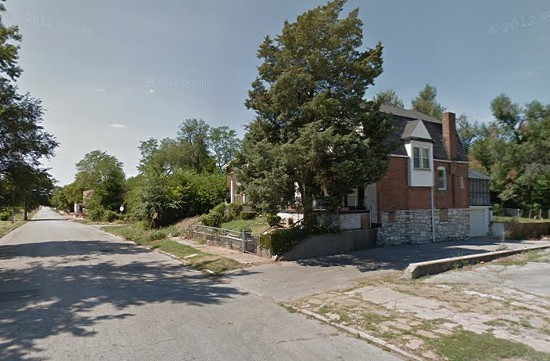 When cops arrived, they found the victim sitting on the front porch of his residence suffering from a gunshot wound to his abdomen.

He was taken to the hospital where he was listed in serious, but stable condition.

Incident: Assault 1st (Shooting) Location: 5600 block of Maffitt Date/Time: 7/27/23 @ 1135 Victim: 51-year old black male Suspect #1: Unknown black male, 18-20, white t-shirt, medium dreads, medium complexion Suspect #2: unknown black male white t-shirt, low haircut, medium complexion Officers responded to a call for "Shooting" and upon arrival, observed the victim sitting on the front porch of his residence suffering from a gunshot wound to his abdomen. The victim stated he was approached by two unknown black male suspects who demanded money. When the victim informed them he had no money in his possession, Suspect # 1 revealed a firearm and fired one shot, striking the victim. The victim fled the scene and was conveyed to a hospital and listed in serious/stable condition. The investigation is ongoing.