Yesterday, allegations of racial profiling within the St. Louis County Police Department surfaced again with news that the American Civil Liberties Union of Eastern Missouri has filed a formal complaint against the agency for refusing to hand over records.

This suit regarding alleged violations of Missouri's Sunshine Law is the second legal action the department is facing regarding County Police Lieutenant Patrick Hayes, a now fired officer who is accused of ordering cops to target black people in their arrests (even reportedly making statements like "Let's have a black day" and "Let's make the jail cells more colorful.").

Daily RFT has since talked to the attorney representing the whistleblower in this case, who tells us the department avoided lie detectors in its internal investigation -- a move that he says raises suspicions about the top cops' handling of the troubling accusations.

The Post-Dispatch had a lengthy interview earlier this month with Sgt. Daniel O'Neil, the whistleblower who anonymously brought concerns of racial profiling to police officials and then recently went public with his identity when filing a complaint with the Equal Employment Opportunity Commission.

In the complaint, full document on view below, O'Neil alleges that his bosses retaliated against him -- in a handful of different ways -- for speaking up.

This filing is the first step toward a full-on discrimination lawsuit against county police. O'Neil writes:

My complaints about race discrimination were a contributing factor in the adverse employment actions taken against me and the threats made on my life, and I have been retaliated against in violation of federal and state laws.

The complaint says he has suffered emotional distress and has been unable to report to work since April 22. The retaliation, he alleges, includes being issued multiple unwarranted write-ups (the first he says he has received in thirteen years and only the second in twenty years); facing a random urine test; facing a formal complaint from Hayes; being forced to transfer to a precinct more than three times the distance from his home than the south county precinct; and being forced to turn in his patrol car.

Hayes, O'Neil alleges, once said to him, "If I find out who's writing letters, I'll kill him." (Daily RFT left a message for Hayes' attorney yesterday. We'll update if we hear back. Hayes has denied engaging in racial profiling and argued that the accuser had a personal vendetta against him).

In addition to the accusations outlined in the EEOC, O'Neil's attorney Jerome Dobson says that he now has questions about the department's internal investigation of the allegations against Hayes. 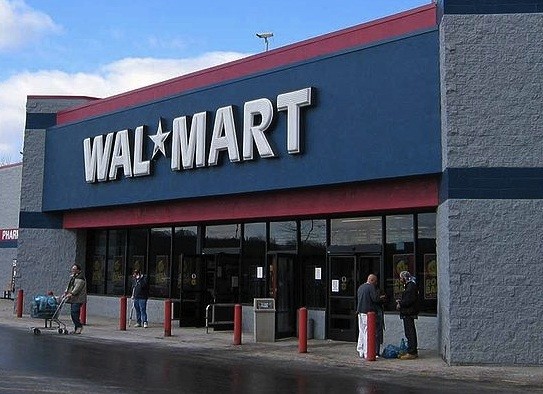 He says it is curious that, with O'Neil and Hayes giving conflicting statements, the department opted not to use lie detectors.

"Whenever there is a dispute between two people that were interviewed as part of an investigation, my understanding is that standard procedure would be both would be subject to a lie detector test," Dobson tells Daily RFT. "Sgt. O'Neil was specifically told there would not be a lie detector test."

"The question is why," he says.

It's a testament to the validity of his complaints that O'Neil made it clear he was ready to make his statements with a polygraph test, Dobson argues.

"They not only declined that offer, they specifically said there would be no lie detector given in that investigation," he says. "It raises a red flag.... Why do you deviate from your procedure?"

Continue for response from county police officials and the full EEOC complaint.

Other officers have corroborated O'Neil's statements and, if they too were able to use lie detectors, it would further bolster his case, Dobson says.

More broadly, Dobson says he does not understand why police officials have retaliated against his client. "I would think that the department should be thanking an officer who disclosed this information."

Asked about the use of lie detectors, County Police Chief Tim Fitch, in an e-mail to Daily RFT (via a spokesman), says, "It is an on-going personnel investigation, so we have no interest in responding." Fitch also declined to discuss specifics of this case when the P-D ran its interview with O'Neil, but he did offer some generic responses to the paper (saying that random drug tests are standard, for example, and that when officers take leave, they are stripped of their take-home patrol cars).

Dobson says he anticipates receiving a notice of right to sue, at which point he can move forward with the litigation.