President Barack Obama has designated the tornadoes and flooding Missouri suffered in late May and early June as a "major disaster," opening the federal government's purse strings to assist 27 counties with response and recovery expenses.

"This declaration will help communities affected by the severe weather receive reimbursement," Governor Jay Nixon says in a statement.

On May 31, before the brunt of the storms hit, Nixon declared a state of emergency in Missouri. What followed was a tear of destructive weather that included high winds, flooding and at least nine (!) tornadoes whipping around the St. Louis metro area.

In the meantime, here are some storm damage photos, courtesy of the National Weather Service from our previous coverage last month. 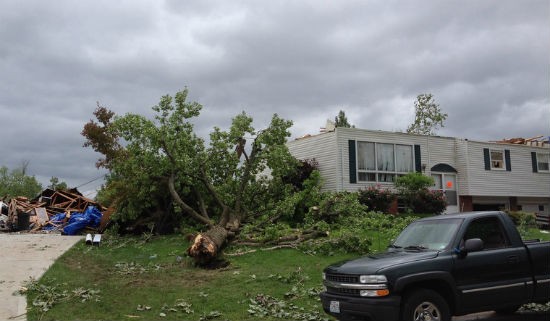 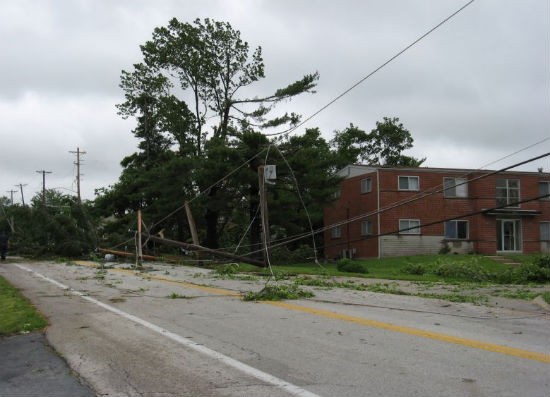 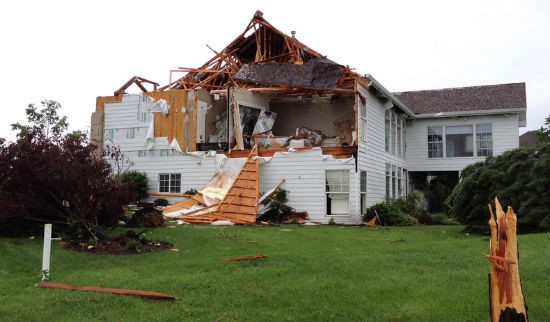 And some more photos from the other tornadoes that hit Friday, all courtesy of National Weather Service.

Continue for more photos of the tornado damage. 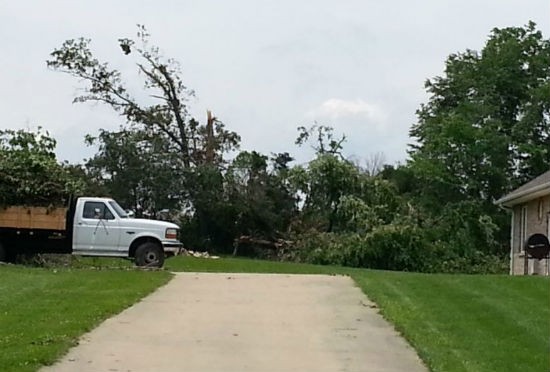