The city of St. Charles will not be banning smoking after all -- though officials are not dropping the issue altogether.

In May, St. Charles began considering a new smoking ban policy and launched a series of public hearings on the topic. The city was looking at prohibiting smoking inside businesses through a policy that might exempt certain establishments, such as casinos. Critics, who have spoken out against proposed bans throughout the metro area and in Missouri, argued that forcing businesses to have certain policies would violate their private property rights.

Now, officials have backed off from plans to institute any sort of smoking ban, but they are considering a new signage policy.

"For now, we are not going in that direction [of bans]," Carol Felzien, director of communications for the city, tells Daily RFT. "That could always change down the road."

She says that the feedback the St. Charles City Council received on the topic was pretty split.

"They didn't have a clear consensus," she says. 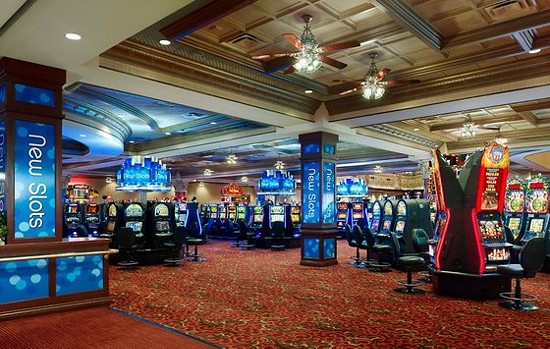 A potential policy that city officials began discussing this week, however, would involve mandatory signage in businesses informing patrons of their policy -- smoking or non-smoking.

"Every business would have to self identify which side of the line they are on," she says, "which takes it away from being a smoking ban."

The city had initially labeled the potential policy the Smoke-Free Air Act.

"It would be more of a...public education effort," she says of the signage proposal.

Felzien explains that the city is in the early stages of discussing this potential policy and does not yet have a formal proposal.

"It would be giving businesses a choice," she says.