Due to ongoing legal battles around how Missouri administers the death penalty, Attorney General Chris Koster suggested last week that the state may have to revert to the gas chamber.

Governor Jay Nixon, however, is not endorsing the idea.

"We don't have a gas chamber," Nixon said when questioned about it yesterday at a press conference on a different matter.

As the governor stated, Missouri does not currently have an active gas chamber. The execution method has not been used in the state since the 1960s.

It is, however, still on the books.

Koster, a Democrat who is expected to run for governor, alluded to the possibility of the gas chamber's return in the context of his recent call on the Missouri State Supreme Court to set execution dates for two men on death row.

He said in a statement last week, "Unless the Court changes its current course, the legislature will soon be compelled to fund statutorily authorized alternative methods of execution to carry out lawful judgments."

The only other method allowed in statue is the gas chamber.

The courts have not set those dates due to ongoing federal litigation around the death penalty. Koster argues that these longstanding pending legal battles should not block the state's capital punishment altogether -- and points out that Missouri's supply of its lethal drug will soon expire.

"I don't want to get into it," he told reporters, KMOX reports. "Once again, most of those issues involving it are part and parcel of what is going on in the courts about the various methods and I think it's best handled by...we'll just let the judicial branch deal with that." 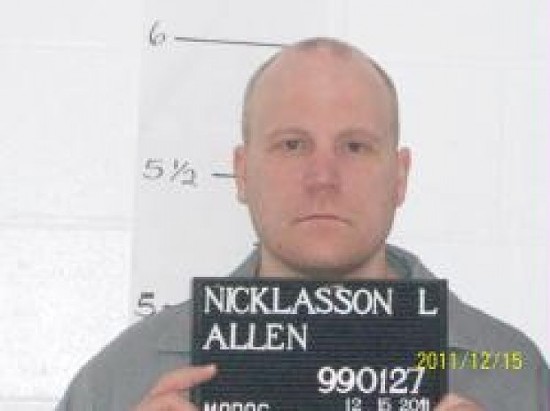 Daily RFT reached out to Nixon's spokesman today for further details; as of this writing, he had nothing to add beyond the governor's comments at the press conference.