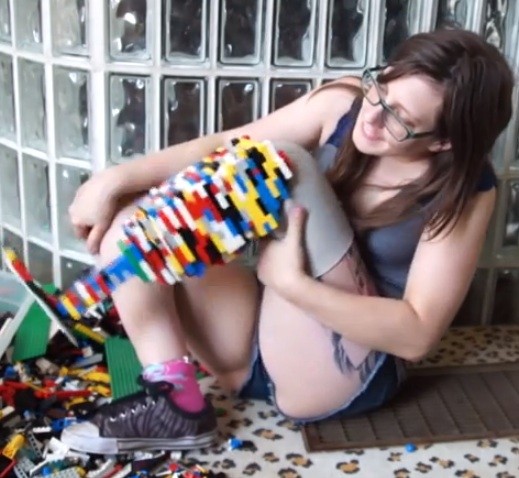 Today in St. Louis people doing really awesome things, we bring you the story of Christina Stephens, a 31-year-old south-city resident who had her left foot amputated after a car fell on her leg, badly injuring her back in January.

Stephens, an occupational therapist and clinical researcher at Washington University, has since developed a large social-media presence on YouTube and Facebook under the name "AmputeeOT" -- and is now getting national attention for one of her latest videos.

For good reason. In the five-minute, time-lapse footage, Stephens builds herself a prosthetic leg -- out of Legos.

Stephens, a St. Louis native, tells Daily RFT it took her just about two hours to build the whole leg.

"I was in my research lab, and [my colleagues]....were suggesting different kinds of legs we could make. A zombie leg, a pirate leg, all sorts of fun stuff I could do," she says.

Then someone suggested Legos.

"I thought that was really funny," she says. "Unlike a pirate leg where I don't have the materials, I actually have a gazillion Legos. That's not going to cost me anything."

The video of the "Legoleg" has already has received more than 900,000 views and tons of national media attention.

"Pretty much everybody loves it," she says, noting that the leg is not actually all that functional.

The video is, however, helping support the larger goals of her social media effort -- to destigmatize amputation. 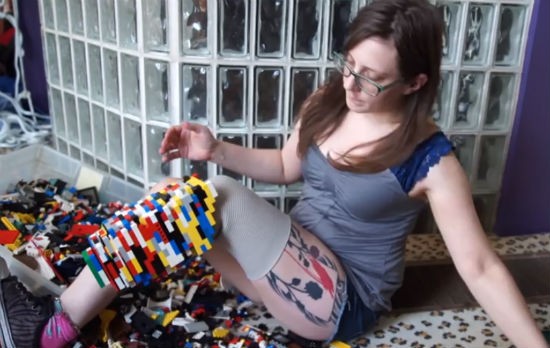 "I have this experience and I have this understanding as an OT," she explains. "I can talk to other people about this from a perspective that is different.... Maybe I've got something unique I can offer. Maybe I can help other rehabilitation professionals understand the process of amputation and help amputees."

Her doctors initially did not want to amputate her foot, she says, but she eventually decided that it was the best decision for her that would make for the most successful recovery. 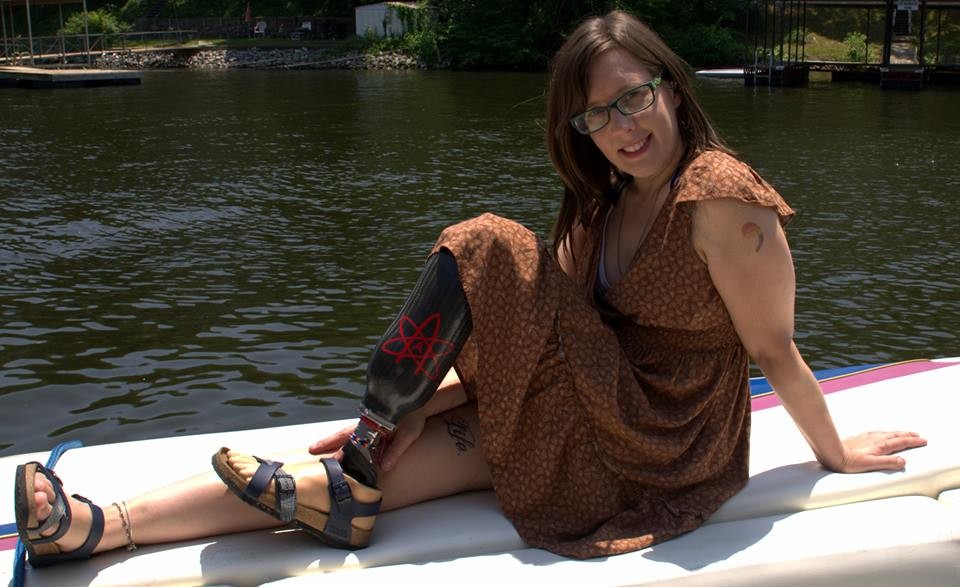 And she's back to work and now regularly posting videos on YouTube about her experiences and ideas.

Years ago, Stephens says, she did an independent study at a prosthetics lab and learned a lot about the processes, which still inspire her today. "For me, it's not the stuff of nightmares.... It's the people I saw all the time. I could see that people lived their lives as amputees."

Continue for more photos and videos of Christina Stephens. 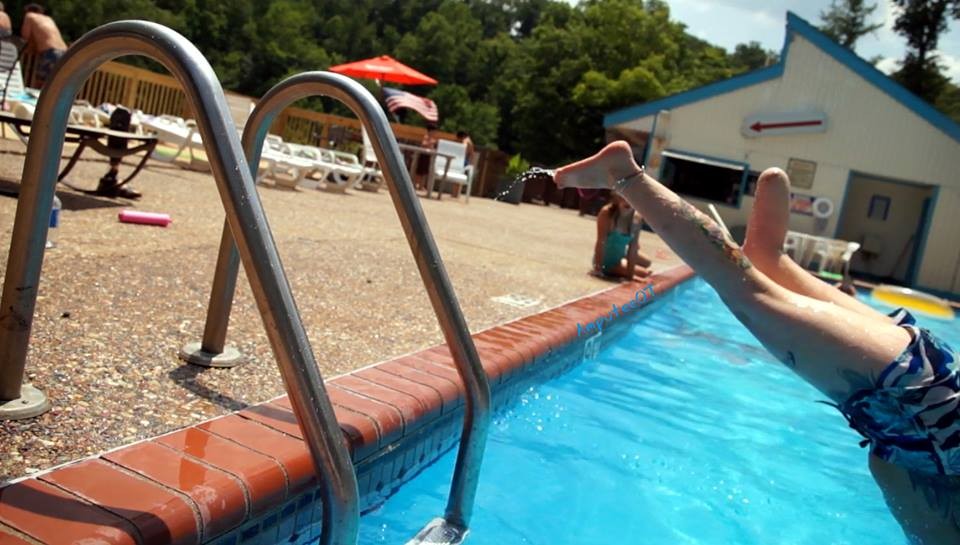