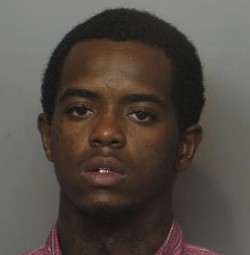 St. Louis county police officials are looking for an armed 23-year-old father who cops say broke into the home of his eleven-month-old child's mother and abducted the baby and the woman this morning.

The abduction and assault happened just before 9 a.m. this morning on Vanity Fair Drive in north St. Louis county.

Police say: "The mother was forced with the child into his tan Ford Explorer by the subject and drove from the scene."

The woman, however, managed to jump out of the vehicle -- but the father drove off with the baby, cops say.

The suspect is Bryan Grant, and their baby daughter is Demi Grant.

The mother reportedly jumped out of the car at Jennings Station and Hord and suffered "minor injuries." 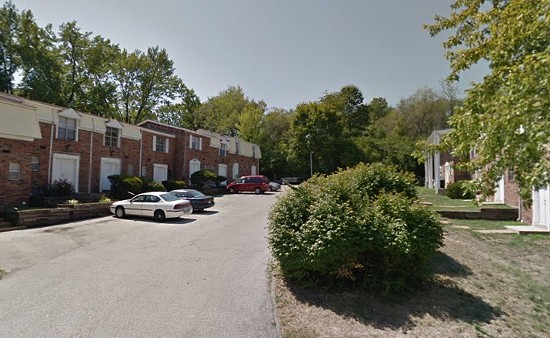 The father and child are still at large.

Demi Grant has been entered into the endangered persons advisory and an Amber Alert is being prepared, police say.

St. Louis County Police Department North County Precinct is investigating a Domestic Assault and Child Abduction that took place just before 9 am on Wednesday, July 3, 2013 at the 2600 block of Vanity Fair. An armed 23 year old man kicked in an apartment door of a 21 year old female, who is the mother of his 11 month old child. The mother chose to jump from the vehicle at Jennings Station and Hord absorbing minor injuries. The subject and the child are still at large. The subject has been identified as:

The child has been entered into the Endangered Persons Advisory.