St. Louis is home to one of the most beautiful city parks on Planet Earth!

So says a new top ten post from Yahoo, which has listed Forest Park as one of the best urban parks in the world, one of only four American locations to make it on the list.

Forest Park deserves the recognition, the list says, because:

An ongoing $100 million restoration project is sprucing up Forest Park, with projects that include the renovation of the Jewel Box, an Art Deco greenhouse and event space. The former host site of the 1904 Summer Olympics and World's Fair now contains a zoo, art and history museums and a science center. Join one of the regular bird walks for the chance to see wild turkeys, great horned owls and more of the 100-plus species that have been documented here.

Here are some photos of our world-famous park via the Forest Park Forever page, which posted the news yesterday: 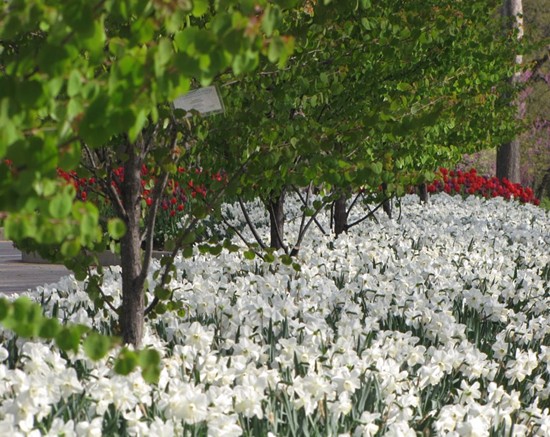 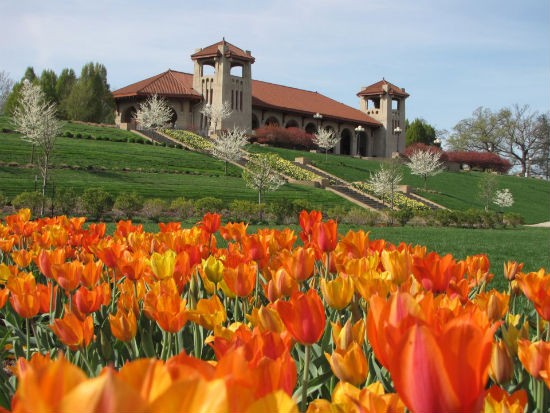