While some are concerned that drones may violate privacy rights through increased surveillance, two key law enforcement officials in St. Louis have now formally expressed interest in the technology -- which they say could be a helpful tool in police chases.

"One significant issue that I believe this project could improve upon is the Department's pursuit policy," St. Louis Circuit Attorney Jennifer Joyce writes in a letter to the Federal Aviation Administration yesterday. "Offenders believe if they run, they will not be chased. This has led to an increase in felony fleeing and criminals driving recklessly. When vehicles flee from the police, the potential for officer and civilian injury or even loss of life increases."

The other official very interested in drones? Metropolitan Police Chief Sam Dotson -- who tells the FAA that St. Louis would like to deploy this technology. Their full letters are below.

As we reported yesterday, the city of St. Louis has expressed a willingness to explore drone technology as a crime-fighting tool. Mayor Francis Slay tweeted, "There will be drones. Let's start figuring out where and why," and a spokeswoman later told Daily RFT that this was in reference to the approved federal use of the small airplane technology. The mayor's office says it is open to considering this tool. 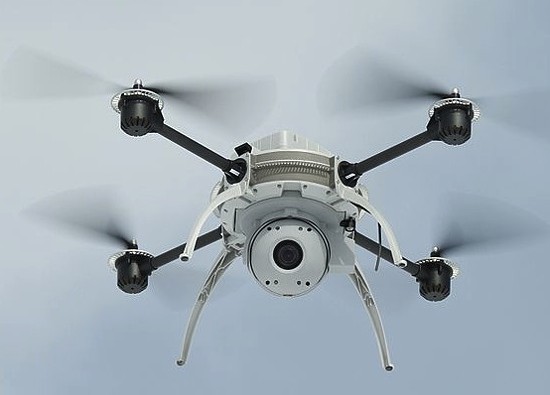 Daily RFT has since received copies of the official letters Dotson and Joyce sent to Steven Pansky, senior air traffic control analyst with the FAA. The police chief's message is clear: "The St. Louis Metropolitan Police Department is interested in deploying an Unmanned Aerial Observation Platform to support its crime reduction strategies. Programs like this will help reduce crime and keep officers and civilians safer."

The "unmanned aerial" platform is the more formal terminology for drones, which are typically small aircrafts that operate without a human pilot.

It has been reported in recent weeks that the FBI has received aviation clearance for multiple domestic drone operations.

How could drones be useful for St. Louis?

The idea is that this kind of technology could be especially effective in an urban environment where police chases can be particularly challenging and dangerous. 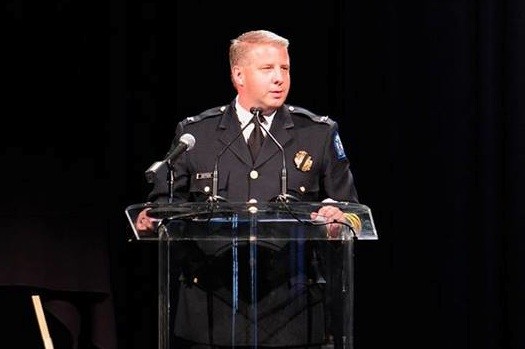 Aside from "spotting and following people in a fleeting vehicle," the technology could be useful more broadly, Dotson says, arguing that it can "help in surveillance of public areas during large events and investigations of illegal activities."

Dotson briefly references privacy concerns at the end of his letter, saying, "Any program committed to the pursuit of justice and designed to make the City of St. Louis much safer for everyone has my support while still being mindful of an individual's right to privacy."

Through the letter, his department is asking the FAA for the "next steps towards this endeavor."

Joyce's letter echos Dotson's message, noting that the "proposal to acquire and utilize" drones has her "enthusiastic support."

Regarding privacy concerns, Dotson told the Post-Dispatch -- which first reported on the letters from the chief and the circuit attorney -- that the use of technology is legal, saying, "This isn't Big Brother. This is a decision to make everyone in the community safer."

Here are the letters from Dotson and Joyce.