Cennitra Fowler, a 22-year-old St. Louis woman, has admitted in court that she starved her two dogs and then dumped one in the trash to die. Her punishment? One year of unsupervised probation involving 24 hours of community service, an animal care class and a $75 donation to the Humane Society of Missouri.

"I don't know if she learned her lesson," Randy Grim, founder of the Stray Rescue of St. Louis, tells Daily RFT. "I worry about how she treats others."

Grim has close ties to this case. Fowler had called Stray Rescue two years ago to inform the organization that she had thrown away her dog -- just like any other piece of trash.

"We've gotta get the laws changed so that we can make it easier to charge people like Ms. Fowler with a felony," Grim says. "Sadly, under Missouri law, this is a misdemeanor."

As we reported back in 2011, Fowler was accused of starving her two dogs -- later named "Our Little Boy" and "Our Little Girl" -- so severely that they could barely walk. She told Stray Rescue that she dumped one of them in the trash.

"It was a very disturbing scene," recalls Grim, who went to rescue the two back in the fall of 2011. "She stood there like she was talking about the weather."

The dog discarded in the trash, eventually called Our Little Boy, died. Miraculously, Our Little Girl, with the help of Stray Rescue, survived and was adopted.

Grim knows it would require a dedicated fight to push for a reform in Missouri law so that someone who treats animals this terribly would get jail time.

"If this case enrages anybody, let's all as a community work together to get something similar like this to be a felony and not a misdemeanor," he says.

Grim says he recognizes that there has been some progress. 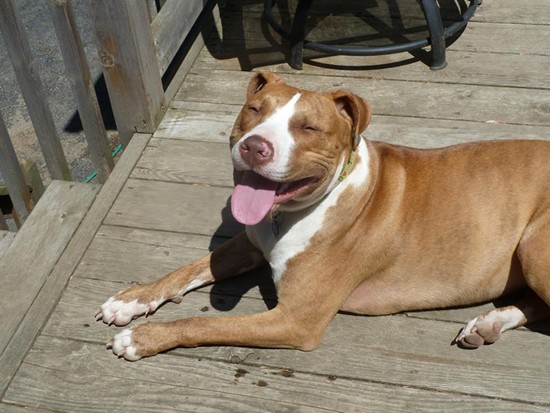 "A year ago, this would've never even gone to court," she says. "A year ago, she would've gotten a parking ticket."

Still, the punishment she is facing does not fit the crime, he adds, even if she is barred from owning an animal for a year.

"I am glad that there is an educational component to it," Grim says, "but the person needs to want to be educated."

Continue for more of our interview with Randy Grim and for more photos of Our Little Girl.

Fowler will have to take a course with Stray Rescue as part of the judge's orders.

"It's a really tough class," he says, adding that, though he does not personally teach it, "I'll be watching her like a hawk.... If she doesn't give us her full attention, I'll make sure the judge knows."

If she doesn't complete her required obligations, "the judge made it really clear she's going to jail," Grim says.

He notes that a required donation of only $75 is a little frustrating, given that Stray Rescue spent thousands of dollars on rescuing these two.

Ultimately, he says, it's clear that her actions are more serious than a misdemeanor charge. "What constitutes a felony? My god, she killed that dog and she almost killed another one."

Here are more photos of the two dogs. 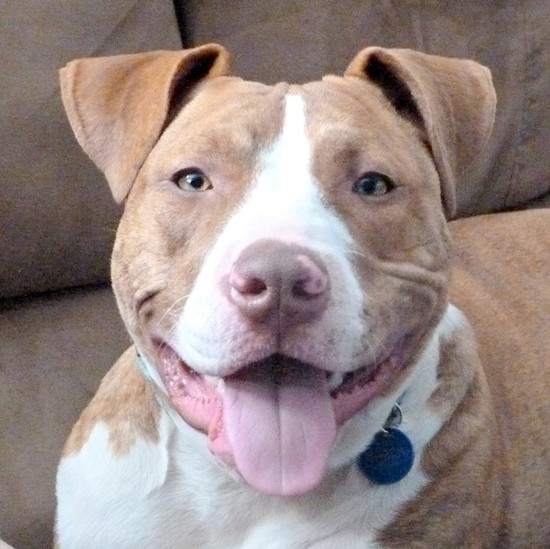 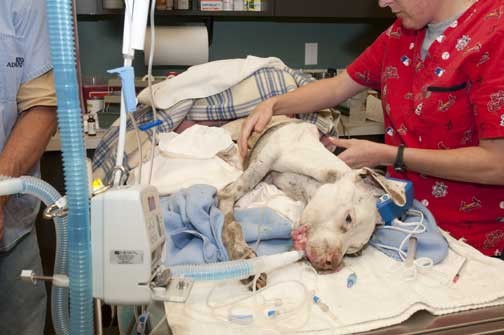 Continue for more photos of Our Little Girl today. 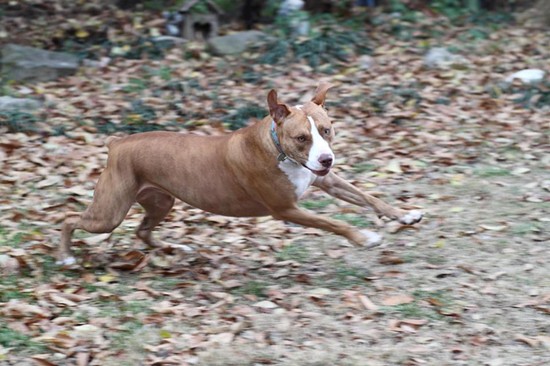 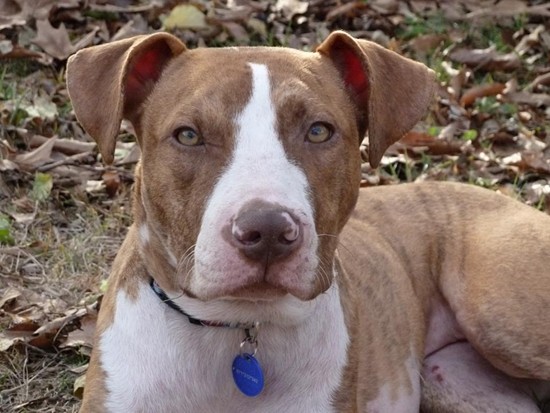 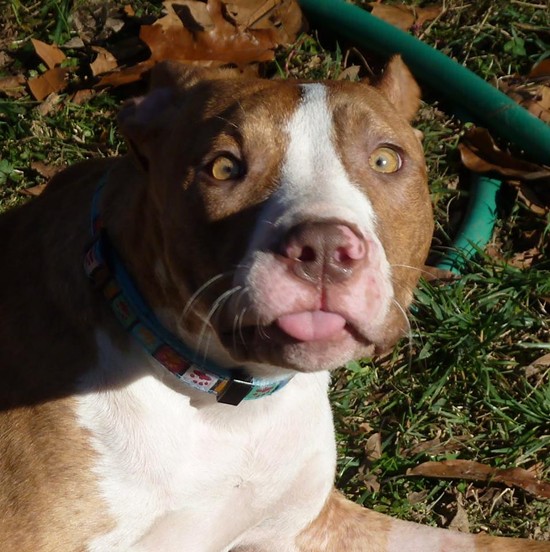 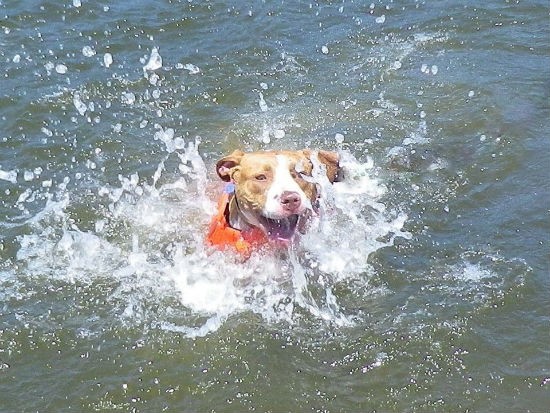