Another teenager has fallen victim to gun violence in north St. Louis county.

Police announced this morning that Tavelle Coleman, seventeen, was shot and killed last night by shots fired from a vehicle passing outside a residence. There were eight others inside the home on the 10400 block of Duke Drive in Castlepoint, but it appears that there were no additional injuries.

Witnesses to the shooting told police that there were numerous shots fired from outside into the home at around 9:45 p.m. -- at least one fatally wounding Coleman.

This shooting came just two days after a county homicide that also left a teenager dead -- and that police also believe may have been a drive-by killing. 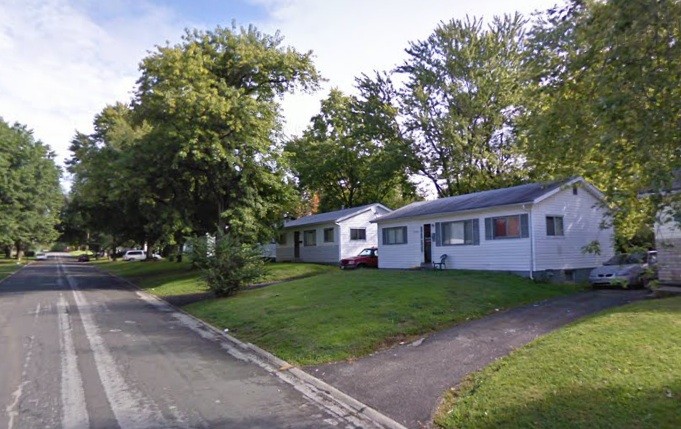 In that incident Ryan Thurman, a sixteen-year-old St. Louis city resident, was killed in north county on Saturday in the middle of the afternoon. And two other teenage males were also injured, but survived.

In the last seven metro St. Louis homicides, five victims were 21 or younger.

This latest young victim of gun violence last night lived close to the home where he was killed. Coleman, who turned seventeen just one week ago, lived on Baroness Drive in Castlepoint.

The investigation is ongoing, and police don't yet have details to share about any possible suspects.

Here's the full alert sent out this morning.

The St. Louis County Police Department is investigating a homicide that occurred in the 10400 block of Duke Dr. in Castlepoint at 9:45 PM on Monday, June 3, 2013. Witnesses reported to officers of the North County Precinct that numerous shots were fired inside the residence from a passing vehicle outside. Eight individuals were inside the residence at the time of the incident with the only injury being the deceased victim.

The deceased individual was identified after family notification as:

The Post-Dispatch has also put together this informative graphic on Google Maps that shows where the deadly shootings in 2013 have taken place in the St. Louis metro area.