At times this month it seemed she was running away with the crown. Her modeling photos posted onto Playboy's Miss Social website, captured one million votes. Then two. Then -- as of last weekend -- crept right up to the three-million mark.

But none of that matters now. This week nineteen-year-old Kara Friedman's vote total is reset to zero as she competes with eleven other finalists for the title of "Miss May" in Playboy's monthly non-nude competition. Yes, sorry to disappoint, fellas. Friedman keeps it clean. Seductive, but clean. (See photos below.) But more importantly, the graduate of Valley Park High School is counting on her hometown friends -- word up, St. Louis! -- to again rally for the cause and vote for her.

"Everyday I've gained new support and found people that really want to help," she says of her success so far in the Miss Social competition. "There are so many people to credit, but not enough hours in the day to thank every single person who is supporting me and voting." 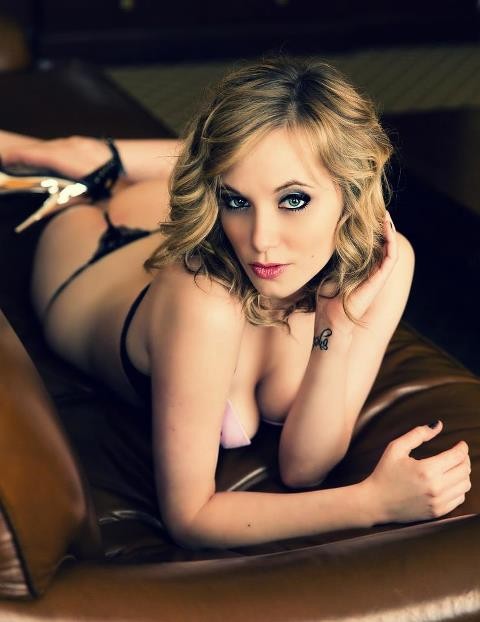 Should she win, Friedman will be off to Los Angeles on Playboy's dime for a photo shoot and tour of Hugh Hefner's mansion. It would actually be Friedman's second trip to Hollywood courtesy of Playboy. Last summer Friedman accompanied St. Louisan Ashley Salazar to L.A. after Salazar was named Playboy's Miss Social for June 2012. 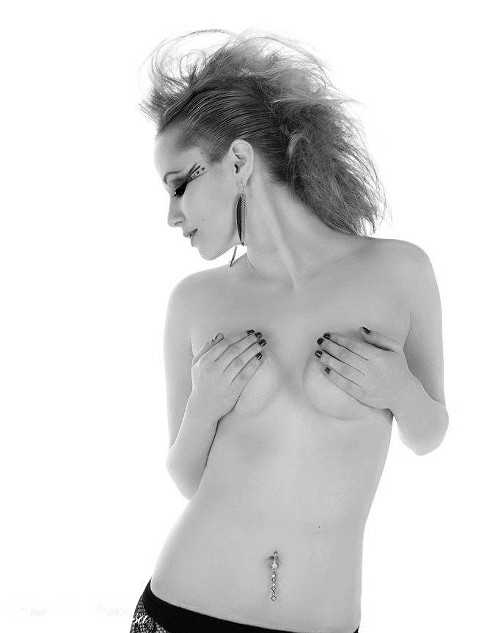 Playboy uses the Miss Social contest to discover new talent for its magazine and related media. In just her first year of modeling Friedman has already appeared as eye candy in lad mags such as Coed and Manmade. If she wins the Miss Social crown this month, will we next see Friedman in the pages of Playboy? Perhaps. But not every bit of her.

"I personally made a choice to not shoot full nude, and probably never will," Friedman tells Daily RFT. "It is a very beautiful style of modeling, but it's just not for me. I love that this ["Miss Social"] is a non-nude contest and gives us a chance to show what we have, and how beautiful we are with clothes on. I do shoot implied nudes, which for those who don't know, is a style where you are nude, but you're creatively covering the important parts. It's a style that Playboy does use."

Friedman earned a first-round bye in the playoffs that began Monday. Cast your vote for her in Round No. 2 at playboymisssocial.com. Continue on for more photos of Friedman showing her love of St. Louis -- and her pet hedgehog, Slim. 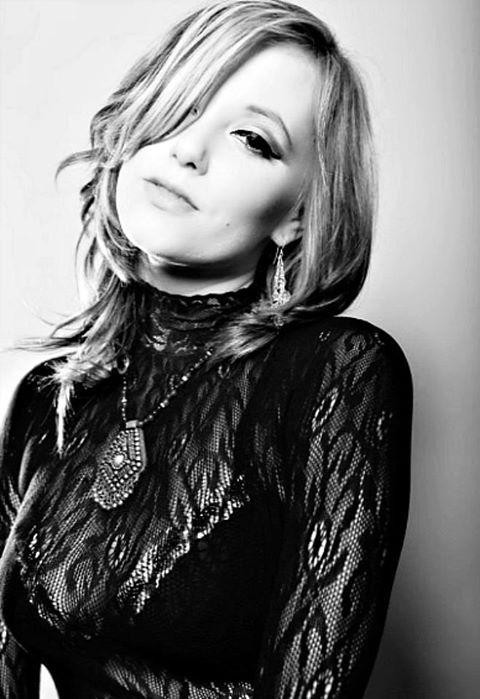