On February 4, 2010, Gee Vigna and her husband discovered a horrible sight in the room of their seventeen-year-old daughter, Nicky.

"We had no idea she was using any drugs," Gee tells Daily RFT.

Nicky had overdosed on heroin. Doctors pointed to track marks on her arm.

"That was the beginning of what I would call the fight of our life," Gee says.

It's a fight that her family lost, despite their best efforts to help their daughter. On January 3, 2013, Nicky, at age twenty, overdosed again, and this time, she did not recover. Now, Gee is trying to raise awareness about the growing problem of what she says is "the silent killer" that's destroying families and communities across the country.

As we've reported, studies show there has been a huge rise in heroin abuse in Missouri, with a notable increase in white, suburban and female users. By some measures, it's a bigger problem than the meth epidemic in Missouri -- a state that has for years maintained the title of Meth Capital of the United States.

Gee Vigna, 51, of O'Fallon, says the drug took over her daughter while she was still in high school.

"We need to do something about this," she says. "This is a silent killer, and nobody wants to talk about it." 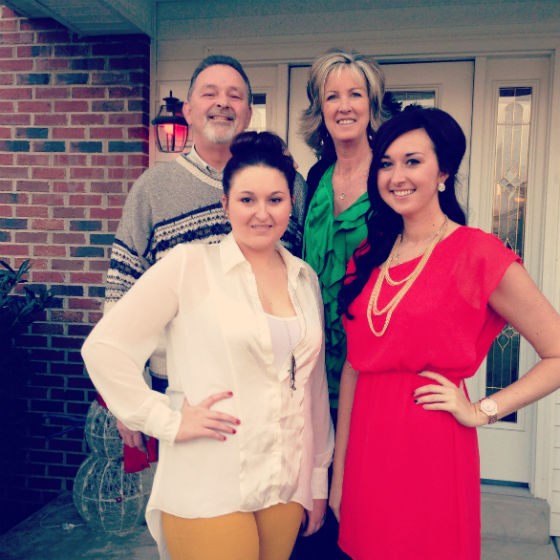 In the months since her daughter's death, Vigna says she has become motivated to raise awareness about heroin and fight the stigma around the drug. She and her daughter Brittney, 22, have put together a "Walking for Wellness: Stop Heroin" Facebook page, which has gained attention outside of Missouri, she says. Grieving parents from all over the country have contacted her to share their tragic stories.

And last night, she led her first organized wellness walk, starting at Fort Zumwalt South High School. It was the launch of a series of biweekly marches she has planned for the O'Fallon and St. Peters area this summer.

"I've always been a walker," she says.

One day, while struggling with her grief, she put on a shirt with a simple "Stop Heroin" message -- and began walking. She says that neighbors stopped her and admitted that their families had similar struggles with heroin. Eventually, she decided it was time to create a coordinated effort.

She and other supporters will walk every Tuesday and Thursday to spread the word -- and she hopes groups outside the area will consider doing the same.

Continue for more of our interview with Gee Vigna and for more photos.

"If we don't talk about this, nothing happens," she says. "This is a problem. This is an epidemic.... And if you want to get something done, you put a bunch of angry moms on it." 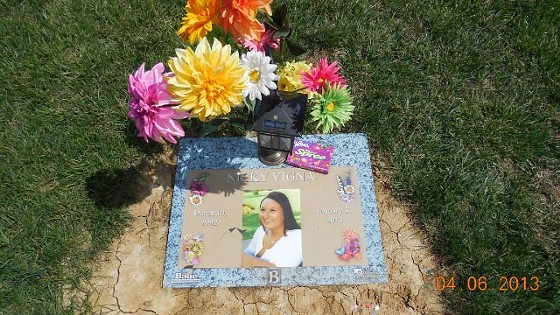 Families struggling with these addictions need better programs and need more support as they work toward recovery. Rehab programs often aren't effective, she laments, and with heroin, a small dosage after being clean can be fatal.

It's an incredibly powerful drug, she says.

"We have to get to these kids before they start using," she says. "Once they begin using, it's terrible to say, but the chances of survival are slim."

"One time can kill you," she adds.

Vigna says she would not be able to speak up about this without the support of friends and family who have not passed judgement and have stood by her family's side. Vigna now speaks at schools, too, to try and warn students about the dangers of the drug.

She recalls the horror of seeing her daughter in a body bag.

"You never forget that," she says.