Burglary Suspects Up to Their Necks in Trouble and Tattoos

The St. Clair County Sheriff's Department says it's nabbed the men responsible for a rash of recent car break-ins. Mugshots of two of the three suspects guarantee that witnesses won't have any problem identifying them if they were involved in the crimes. 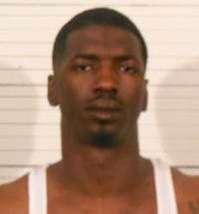 According to the sheriff's department, O'Fallon police picked up the men earlier this week for using a stolen credit card at an area Walmart. Later they discovered the suspects were wanted in connection to four reported car break-ins in the unincorporated areas of Belleville and cities of Fairview Heights, Mascoutah and Freeburg.

The suspects -- Paul O'Keefe, 32; Philip Ney, 20; and Anthony Bruce, 22 -- all live in the same apartment complex on Sierra Drive in Belleville, according to arrest documents.

O'Keefe and Ney stand accused of four counts of burglary with bail for each set at $75,000. Bruce was charged with a lesser felony of theft. His bail was set at $25,000.

Continue on for close ups of O'Keefe and Ney's artwork. 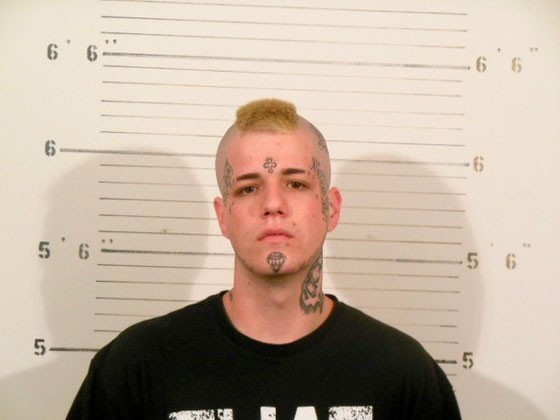