Boston Marathon Bombing: St. Louis Runner Recalls Explosion, Cry of "What Kind of World Do We Live In!"

"What kind of world do we live in!"

That's one of the cries of desperation that sticks out in the memory of Seth Fankhauser, a St. Louis runner who had finished the Boston marathon when a violent explosion hit this afternoon. Fankhauser, a manager with Fleet Feet Sports St. Louis, which has a group in Boston, says he was just stepping out of his hotel when the explosion happened.

"People started running down the street to our hotel, away from the finish line," he recalls to Daily RFT in a phone interview this evening. "We are two blocks away from the actual finish line."

Thankfully, he tells us, it appears everyone in his group is accounted for and safe -- even one of their runners who was crossing the finish line right when the bombing occurred.

His group includes these runners who Fleet Feet reports are all safe:

The group sent out this tweet and posted updates on Facebook, where they are collecting names and updates of other St. Louisans.

The group was there as part of a program called Boston 365 involving Fleet Feet stores around the country.

One of their runners, Lisa Baragiola, was apparently coming across the finish line at the time of the explosion -- and she is visible in some of the news coverage, Fankhauser, accounting manager for Fleet Feet St. Louis, says.

"It was close enough that somebody next to her went down," he says.

In the immediate aftermath, "it was just a lot of running.... And I heard one lady yell, 'What kind of world do we live in!' and just a lot of crying and panic," he recalls. "Everyone was just running away."

Fankhauser reports that groups are trying to stay calm and optimistic, and they are huddled in the hotel watching news coverage.

It's a frustrating and sad experience, he says. 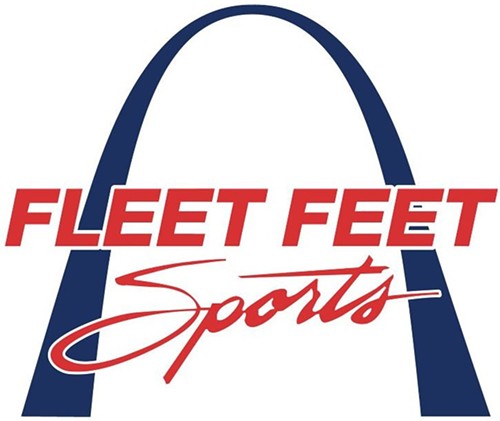 "We're not celebrating anyone's good day. We are here watching news coverage [of a bomb]," he says.

"Most people are trying to stay positive," Fankhauser adds.

While his group is safe, he knows there are likely other locals who came to Boston for the marathon; he's encouraging people to post on Facebook to let their loved ones know they're OK.

"I know we are not the only group from St. Louis," he says.

Our sister paper in New York City has an up-to-date blog on the news in Boston.