Elex Murphy, the so-called "knockout king" accused of killing a 72-year-old stranger in a brutal attack, was convicted yesterday -- but it appears he is still maintaining his innocence.

Murphy, now twenty, was at the center of our 2011 cover story on the violent, random assault of Hoang and Yen Nguyen, an immigrant couple living in Dutchtown, as part of a controversial trend known as the "knockout game" in which teens punch strangers -- for fun.

Yesterday, a jury found him guilty of second-degree murder, armed criminal action and first-degree assault. He could face a sentence of life in prison without parole.

In the courtroom, he reportedly had a few words to say to Yen Nguyen, the widow of Hoang who died after the April 16, 2011, attack.

The Post-Dispatch, reporting from court, has this unsettling detail about an exchange between the woman who survived the attack but lost her husband and the individual now convicted of the murder:

An interpreter for Yen Nguyen, who spent most of her life in Vietnam, said something ﻿on her own to Murphy as he was led from the courtroom. He replied, "And I hope they find the right person who did this."

As we've reported, there have been disputes in this case about what kind of confession Murphy allegedly gave. Prosecutors say that he admitted key details after he was arrested, but when we spoke to him back in 2011 he denied the charges and said he didn't confess to anything. 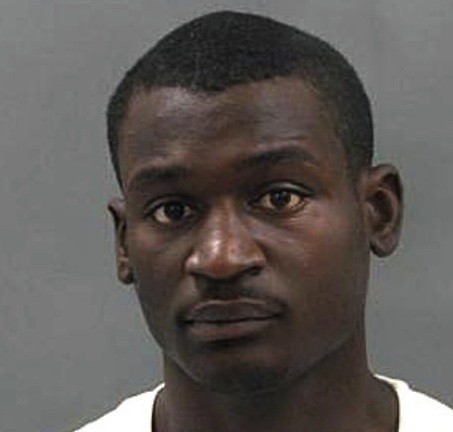 It seems he is still arguing his innocence.

The jury, who reached the guilty verdict after just two hours, is back in court again today to recommend a sentence.

"I feel that truth, that justice, has arrived. I thank God," Yen Nguyen told the P-D.

Murphy apparently showed no particular reaction when the verdict was read.

Part of the defense's argument was that there was no physical evidence that linked Murphy to the crime and that the DNA of an unknown male was found on the glasses that had been knocked off Yen Nguyen's face in the assault.

Daily RFT left a message for Murhpy's public defender Annette Llewellyn, and we will update if we hear back.