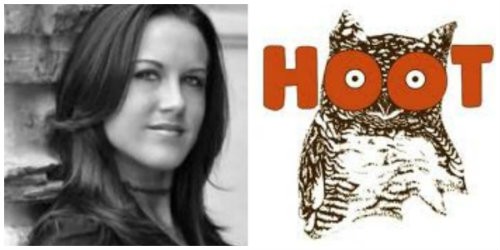 Sandra Lupo knew something was seriously wrong when she suddenly felt a numb, tingling sensation running along the left side of her body down to her toes. After she was admitted to the emergency room, a series of tests revealed a mass in the right side of her brain that had burst and was bleeding inside her skull. Doctors told her that without immediate surgery to remove the clot, there was a chance she could die.

Lupo, who had been a waitress at the St. Peters location of Hooters since 2005, says she called and told her bosses that she was going into brain surgery. The procedure, which required drilling holes into and opening up the skull, meant Lupo's long, dark hair would have be shaved off.

But when Lupo returned to work about two weeks later -- her hair buzzed short and a visible scar tracing across her head -- she says her bosses suddenly changed their tune. She says they refused to allow her on the restaurant floor without a wig, effectively forcing her to quit.

Hooters of America, on the other hand, says Lupo's tale -- and her federal lawsuit -- are inaccurate and meritless.

Head over to our sister food blog Gut Check for the full story, a copy of Lupo's lawsuit and Hooters' official response.