All for a cigarette?!

St. Louis metro police say that a a 33-year-old man and a 52-year-old man were arguing over a cigarette last night, when the dispute escalated and turned violent.

The older man then allegedly broke a glass plate over the younger man's head.

Police don't have a whole lot of details beyond that. The assault took place on the 3900 block of Kennerly Avenue at around 8:45 p.m.

The 33-year-old victim was taken to the hospital and was listed in critical, but stable condition. 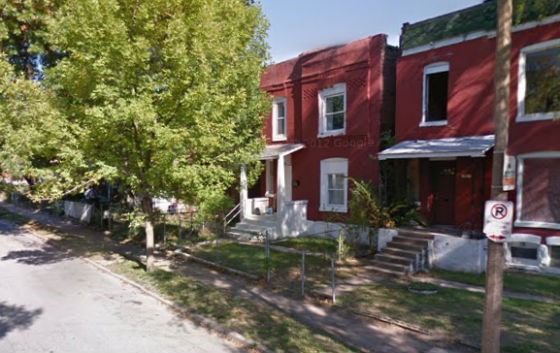 Incident: Assault 1st (Cutting) Location: 3900 block of Kennerly Dates/Times: 04/08/13 @ 20:45 Victim: 33-year old black male Suspect: 52-year old black male The victim and suspect were arguing over a cigarette. The argument escalated during which the suspect broke a glass plate over the victim's head then stabbed him once in the chest. The suspect was taken into custody without incident. The victim was conveyed to a local hospital and is listed in critical/stable condition. The investigation is ongoing.