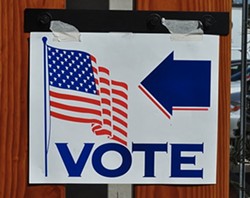 If the Missouri legislature successfully passes a measure to require all residents in the state show photo identification before they can cast ballots, it will become more difficult for legal, eligible voters to participate.

So says a new report released today from Missouri Secretary of State Jason Kander, who also argues that the legislation is unnecessary -- since voter impersonation fraud is not a problem.

As we've reported, Republican lawmakers this year are hopeful that they can change the law -- and eventually, with the backing of voters, change the constitution -- so that only people who show photo ID can vote.

How harmful could this be, according to Kander?

The Democratic Secretary of State, who functions as the state's chief elections officer, today released an impact report on House Bill 48 and the accompanying constitutional amendment, outlining potential harms. 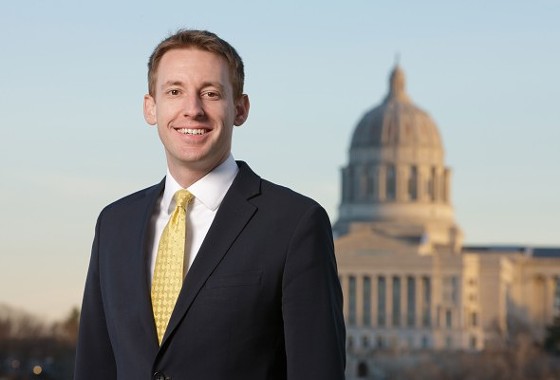 One problem, he says, is that the "provisional ballot" option for those who don't have required identification is one where, most often, the vote wouldn't be counted -- even if supporters of the measure cite this as protection against disenfranchisement:

Proponents of HCS HBs 48 & 216 claim that if voters don't have the required identification, they will not be disenfranchised because they would still be permitted to vote using a provisional ballot. The vast majority of Missourians who cast a provisional ballot do not see their votes counted.

Also of note is his argument that the fraud this legislation seeks to prevent is non-existent.

Continue for more on voter fraud in Missouri and the full report.

There has not been a single case of voter impersonation fraud reported to the Secretary of State's office since the current voter identification requirements went into effect in 2002.

Additionally, Kander points to the 2006 Missouri Supreme Court ruling that photo identification legislation like the proposal being debated now is unconstitutional. He cites a line that says the photo requirement "creates a heavy burden on the fundamental right to vote and is not narrowly tailored to meet a compelling state interest."

Kander argues that, if Missouri residents don't have the proper IDs, they would, under the current proposal, be required to pay for the underlying documentation -- such as a birth certificate -- necessary to obtain the photo identification required.

The backers of the measure argue that fraud is a serious concern and that the bill establishes a process to help those who don't have the needed IDs obtain the right documents. Read our interviews from earlier this year with GOP sponsors.