William Lynn Gunter, Accused of Beating Wife to Death, Claims it Was an Accident 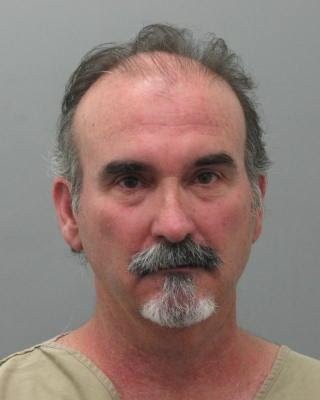 A 59-year-old man is in jail after his wife was found mortally wounded Monday at the foot of a staircase in their Town & Country home.

William Lynn Gunter initially told police that his wife Suzanne had suffered a tragic accident. Emergency personnel found her just inside the front door of the first floor of her home at around 3 p.m. on Monday. She was rushed to Mercy Hospital where she died.

But while performing a routine autopsy, the medical examiner quickly saw that Suzanne Gunter's injuries did not square with her husband's story.

At a press conference yesterday afternoon, St. Louis County Police Lieutenant Tom Larkin would not say what Gunter's exact version of events were, just that "it could not have happened the way it was presented to police."

Those injuries were apparently inflicted with some kind of instrument, one Larkin says that Gunter had access to, but again would not say specifically what type of object it was.

Several neighbors were apparently summoned to the home just after the incident, and it was one of them, not Gunter, who called 911.

After realizing there were story discrepancies, police arrested Gunter and yesterday morning charged him with first-degree murder, implying authorities believe there was intent. He is being held at St. Louis County Jail without bail.

The couple has two daughters who were apparently not at home at the time.