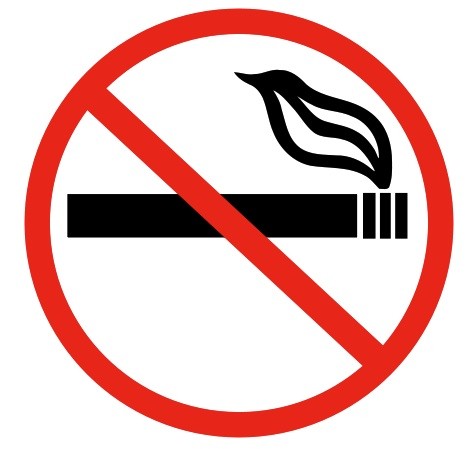 While St. Louis County officials consider putting in place a stricter smoking ban policy, a bill at the state legislature to ban smoking across the entire state has gotten little attention this legislative session.

That's partly because opposition is so strong, it's not likely to get far in the process. But that's not stopping State Senator Maria Chappelle-Nadal, a University City Democrat.

"It's a statewide ban -- everything," Chappelle-Nadal tells Daily RFT. "A lot of people are offended by secondhand smoke."

If passed, where would the ban apply?

Senate Bill 201 would modify the Missouri Indoor Clean Air Act to prohibit smoking in any public place or public meeting -- or within fifteen feet of any entrance to a public place or meeting.

And the bill, full draft version on view below, changes the definition of "public place" to include any building or vehicle owned, leased or operated by a governmental entity -- as well as bars and restaurants.

Further, it would repeal the provision allowing for a designated smoking area in public places.

This kind of proposal has been introduced in the past -- and given progress in St. Louis, she thought she would bring it up at the Capitol again this cycle.

"We've moved so far ahead in St. Louis County and the regional areas, that I just thought it would be cool to do and have a conversation," she says, adding that she's interested in seeing who actually opposes it.

Chappelle-Nadal is no stranger to controversial bills that don't get all that far in the Missouri legislature. She's gotten the most attention this session for her gun control proposal that would require parents to notify schools if they own firearms and be held responsible if their children possess illegal guns. She recently slammed her opponents as rural politicians that don't care about poor minorities falling victim to urban gun violence.

Smoking, too, is an issue where Missouri is divided regionally, she says.

Continue for more on the smoking debate and for the full draft bill.

"It's a cultural difference," Chappelle-Nadal says. "In the urban areas, there's more of a movement towards having a statewide [smoking] ban, whereas in other areas, there's not."

At the St. Louis County Council, officials have proposed limiting the businesses that are exempt from the ban -- such that more bars and casinos would have to prohibit smoking. That bill has sparked a lot of protest from business owners that say smoking bans would directly hurt their revenues.

And that backlash offers a taste of the criticisms Chappelle-Nadal's bill will get -- if it ever receives a serious debate this session.