Editor's note: Riverfront Times has honored Philip Thomas's request that we remove the photos he shared with us. Also, the property manager for the Railway Exchange Building wants everyone to know that exploration of the building's vacant floors is expressly prohibited.

What happens when a 1.2 million-square-foot shopping mecca goes dark?

The former Macy's Midwest Headquarters in the Railway Exchange Building at 6th and Olive streets in downtown St. Louis saw such a transformation. In 2008, five floors of retail outlets, a spa, a restaurant, and even a basement fashion studio simultaneously closed their doors. At one time, the center had 1,000 employees. Today, there are about 135 on three remaining active floors.

Philip I. Thomas went exploring -- with permission he says -- in the closed floors. He discovered evidence of a lost retail civilization in the form of dusty escalators, empty clothes racks and mannequins. Lots and lots of mannequins. Check out the eerie photos below.

Macy's completed a sale of the building in 2010 to a developer group for $18.5 million. The hope is to convert the empty floors into new retail or office space.

But as Thomas found, the building still looks a lot like a Macy's. A super creepy and obviously haunted Macy's. He declined to talk about his exploration, but welcomed us to share his photos. (He adds only that he was given permission to poke around, but since then the rules have somehow changed. Urban explorers, take note.)

Check out some of his findings below. 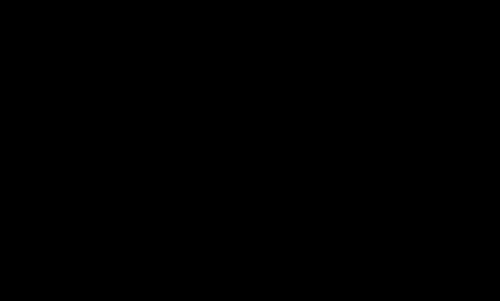