What's going on with the Pevely Dairy complex? Not a whole lot, it seems, much to the frustration of preservationists and other groups that fought to stop Saint Louis University from demolishing the landmark complex on South Grand Boulevard.

Several university spokespeople did not respond to Daily RFT's repeated calls for comment last week, but a recent internal report -- which a group of unhappy activists and city residents have sent our way -- reveals that the project originally slated for this site is, at the very least, delayed. For starters, there is no financing or plan, the document, on full view below, says.

"We were promised something really transformative for the area, for the neighborhood," says Jeff Vines, who advocated for the site's preservation. "And what we have right now is a pile of rubble."

This is one of the latest points of tension surrounding SLU's role as a real estate developer in the city -- and those critical of the university argue that this lack of action on a site that officials said they needed and stubbornly fought for, is a symptom of a larger problem.

"The extent of SLU's land-banking operations in the area is really pretty outstanding, which begs the question: What are they really thinking?" says Andrew Weil, executive director of the Landmarks Association of St. Louis. "How much land do you really need?"

The latest information that is irking critics this month is the SLU Department of Internal Medicine's Chairman's Summary of 2012, file dated January 28, 2013.

The section in question is titled "Remaining Questions" and says in part (our emphasis):

We end the year with some questions still unanswered. One of them is the fate of a much discussed new ambulatory care center. During the last year, a very large tract of land immediately north of Saint Louis University Hospital was cleared in preparation for the possible construction of a new ambulatory care center. At the time of this writing, no plans have been finalized with regard to the exact location of the building, who will occupy it, or how it might be financed. Nonetheless, this initiative remains very important to the future of SLUCare and the University Medical Group.

The quote was raised on a nextSTL.com forum and several tipsters sent it to Daily RFT saying they were upset with the lack of action here.

This latest news comes after the university purchased most of the historic site and demolished a good portion of it, despite push back from preservation activists and formal opposition from the city's preservation board.

All that remains standing now is the structure on the corner of South Grand Boulevard and Chouteau Avenue. That landmark made headlines when the 'P' in the historic Pevely sign came crashing down in October. It sparked further discontent from SLU critics -- and it's unclear where the sign is now or if it has even been preserved.

The university has said that it needed this site for its planned ambulatory center -- the one referenced in the above statement. And after a long battle, the university did get permission to tear down the last remaining building if it applied for demolition permits, specifically to build the ambulatory center in question. It appears that the university has not applied for that permit -- and the permission to do so expires this month, says Michael Allen of the Preservation Research Office, who has closely followed the Pevely Dairy demolition and the university's plans for the site.

"The Pevely complex is not an intact unit anymore," Allen tells Daily RFT. "It's a fragment that lacks any context."

Continue for more commentary on the Pevely site and more photos.

With the opportunity to demolish the site nearly gone for SLU, it's unclear what kind of action might be taken in the near future.

Some preservationists like Allen say that, while the lack of action by the university is frustrating, it's still positive that the historic building is at least standing -- and hopefully, it can still be preserved in some way.

"The demolition [around the building] has not detracted from its significance," he says, adding, "The university knows how to adaptively reuse buildings."

He adds, "The university should do it as a good faith gesture to St. Louis."

Allen notes that the site is listed on the National Register of Historic Places and could thus potentially benefit from historical tax credits going forward.

"The citizens of St. Louis expect to see some results," says Vines of stl-style.com.

Given the state of rubble that exists on that site now, some say they just want to see any sort of positive development on the site.

As the university continues to purchase land with a seeming lack of plans or financing -- or sensitivity to preservation -- it can negatively impact the larger urban environment of the city, preservation advocates say. 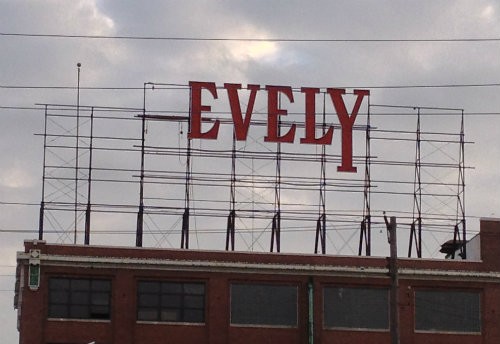 "The problem is this constant gradual erosion of the existing infrastructure and the squandering of opportunities," says Weil of the Landmarks Association.

Richard Callow, the chair of the city's preservation board, says, "As long as they don't have a plan, that historic building remains there."

Continue for more photos of the site and for the full SLU document. 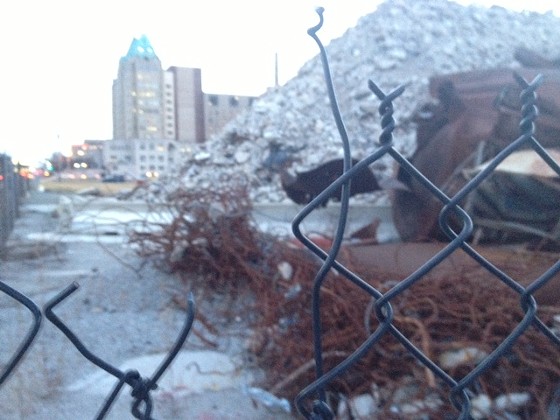 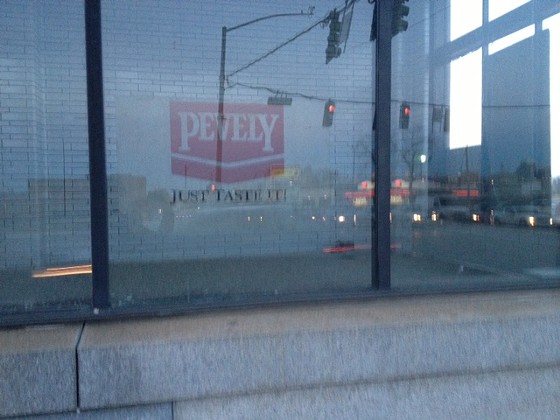 Here's the SLU document, which includes a "remaining questions" section on the ambulatory project in question.