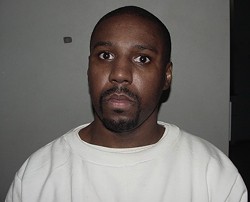 Soon after Lecourtney Luckett, 32, was released from prison -- completing a three-year sentence -- he went to the house of his ex-girlfriend, forced his way in, beat her and raped her. At least these are the charges that the East St. Louis Police Department have brought against Luckett, who found himself once again incarcerated on the very same day he was discharged.

This time, he may be behind bars for a lot more than three years.

Floore tells us that Luckett was released from Menard correctional facility in Southern Illinois on January 25, after serving a three-year sentence for aggravated home robbery.

"They apparently put him on the bus...and he comes straight back to East St. Louis, goes to his ex-girlfriend's...and apparently gets into a confrontation with her, at which time he forced himself into her residence," Floore says, adding that Luckett had reportedly learned that she had a new boyfriend. "He was outraged about it."

Once he was inside, he is alleged to have physically assaulted her and then raped her, Floore says. 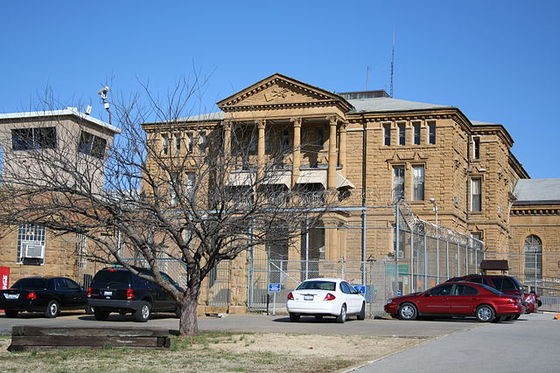 Shortly thereafter, the current boyfriend of his ex-girlfriend came home and they alerted authorities. After a short police chase, Luckett was arrested -- on the same day that he had been released.