It was a violent weekend in the City of St. Louis -- with a total of three separate homicides in what has been a bloody first month of 2013 with the murder count of the year now up to fourteen.

All three victims were black men.

There aren't a whole lot of details in any of these investigations -- but in all three cases, the victims were caught up in gun violence and pronounced dead before they could even be rushed to hospitals.

Terry Robinson, a 29-year-old black male who lived on Redfield in St. Louis was the first to lose his life over the weekend.

He was one of four victims in a shooting at the intersection of Riverview and West Florissant and the only one who died. Four men were apparently driving in a 2000 Chevrolet Malibu when an SUV fired upon their vehicle. The investigation is ongoing. He is the twelfth homicide victim in the city this year. 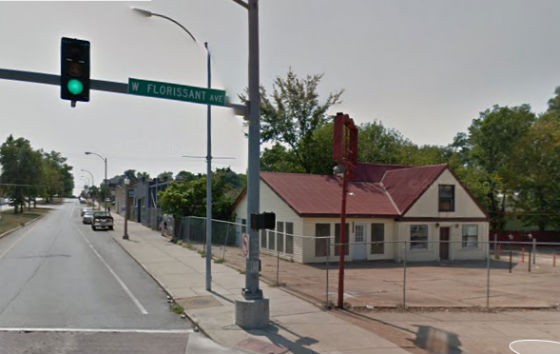 At around 5 p.m. on Friday, officers responded to a call for shots fired and found these four victims in several locations. Robinson and another 27-year-old man were found near Goodfellow and Lillian. Robinson was immediately pronounced deceased at the scene, suffering gunshot wounds to his head, chest and arm. The second victim was transported to a local hospital in stable condition -- but he had suffered gunshot wounds to the face, hand and leg.

A third victim, also a 27-year-old man, was discovered near Geraldine and Birchner with wounds to his hand and was sent to the hospital. 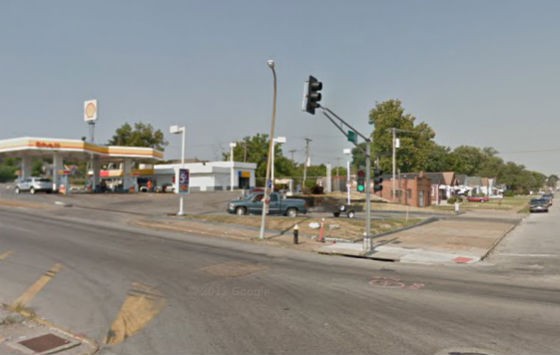 A fourth victim, 26 years old, was discovered on West Florissant with wounds to his back and leg. He was stable.

Continue for more details on the weekend's homicides.

A few hours later on Friday, at around 8:15 p.m. that night, officers responded to a call of shots fired at the 2000 block of East College Street. Police found Brian Scott-Watson with gunshot wounds to the neck and chest. He was pronounced dead on the scene, making him homicide number thirteen of 2013.

The following Saturday morning at around 7:55 a.m., Odie Patterson, 52, was pronounced dead at the 2000 block of East Linton Street. He was shot in the head and torso and the suspect, police say, is a young black male. Number fourteen.

As of January 28 last year, there were eleven deaths.

More from our The Big Bloody (Homicides) archive: "[UPDATED] St. Louis Homicide No. 2: Man Shot to Death Over Theft of Sweets"