A Sunday church service in East St. Louis became a frightening crime scene when three masked gunmen entered the house of worship and demanded that parishioners give them their money.

The investigation into the incident -- which left victims physically unharmed -- is underway now, Floore says, after police were called to IRA Grove Baptist Church. By the time they arrived, the three suspects had fled.

And this early in the investigation, there aren't any solid leads yet, Floore says.

At around 5:12 p.m. yesterday, police were dispatched to the IRA Grove Baptist Church located at 1701 Belmont, he tells us.

"Upon arrival to the church, they were informed by members...that three gunmen had walked into the church and robbed them all at gunpoint," Floore says. "They laid down on the floor."

He says he can't yet report how many churchgoers were impacted or how many had items taken from them -- but says early reports say there might have been around fifty people inside at the time of the incident.

All three of the suspects reportedly had guns on them, he adds, but says he does not yet have any additional details about their identities.

He believes that mostly wallets and cash were taken from victims.

"Nobody was harmed," he adds.

Floore says that it's unique for this kind of incident to happen inside a church.

"Trying to go to church, you gotta go through all of this," he says. "It's crazy."

He says that he would like to see increased security there, such as cameras. "We are just going to have to do better."

He adds, "Be mindful, we are living in rough times now." 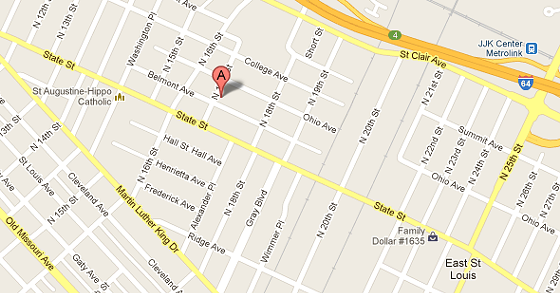 Floore says that the Police Department is continuing to interview victims this morning.

Anyone with information is encouraged to contact Crime Stoppers at 866-371-TIPS.