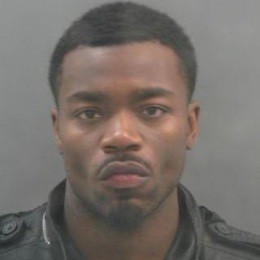 Sometimes, when criminals go for it, they really go for it.

Authorities believe that Darien Babbit -- a 20-year-old from the 3300 block of Greenway Chase Drive -- was one of the two guys behind the brief-but-industrious armed robbery spree that ended downtown Sunday night.

According to the probable cause statement, the evening of mayhem began at 10:50 pm, when Babbit and an accomplice allegedly robbed someone at gunpoint on the 500 block of North Leffingwell.

Then at 11:23 pm, they held up two people at North 8th Street and Washington Avenue.

Finally, at 11:29 pm, they tried to rob their final victim at Washington and North Tucker Boulevard, but apparently failed.

All told, they made off with three wallets, two cell phones, money and a set of keys.