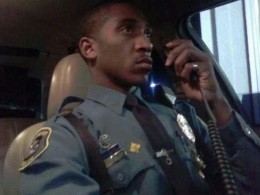 Centreville Police Assistant Chief Corey Allen, age 31, was indicted today for lying to the FBI about whether or not he sold a gun to a known felon.

(According to his Facebook page, Allen also owns a carwash in Alorton and plays sax around the area in the band, "Music Unlimited." A page on MySpace even refers to him by the nickname, "Sax-Mo.")

The U.S. Attorney for the Southern District of Illinois said today that during an FBI investigation on November 30, he was asked about a gun and how it got in the hands of a certain felonious individual. Allen told federal agents that he didn't sell it, and didn't know how the person got it.

However, prosecutors allege, it was Allen himself who sold the felon the gun on May 3 for $100.

Allen's Facebook page says he went to East St. Louis High School and joined the Centreville Police force in 2004. In 2009 he began to work for the Major Case Squad. 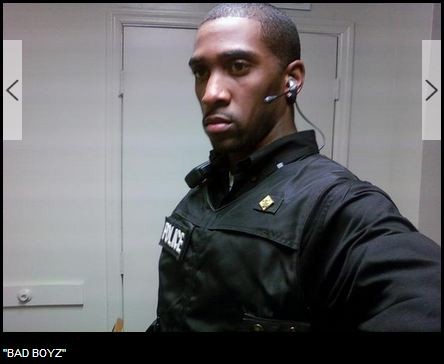