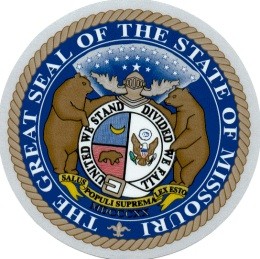 Time is running out, America-haters! If we're going to transform our beloved state into a new country -- The People's Conservative-Freakshow Republic of Missouria -- we must act today!

You'll recall how, In the wake of President Barack Obama's re-election, certain Missourians felt it necessary to secede from the United States. Because apparently, that's how some adults choose to react when they don't get their way.

So on November 10, they launched a petition on the White House's website, making Missouri one of at least 20 states to embarrass themselves thus. But 25,000 signatures are needed for an official response from the President.


Here's where we're at now, on Monday afternoon:

Here's where we need to be, in order for our state to take the first step of secession:


Even if we do get enough signatures, the President's response will certainly be: "LOL."

Which is a shame in at least one respect: Seceding from the Union might've prompted more Missourians to actually obtain passports, and then maybe travel a bit.

According to a 2011 accounting, fewer than 40 percent of Missourians have actually bothered to get a passport. Maybe shutting out the federal government would've opened people up to new lands and cultures!